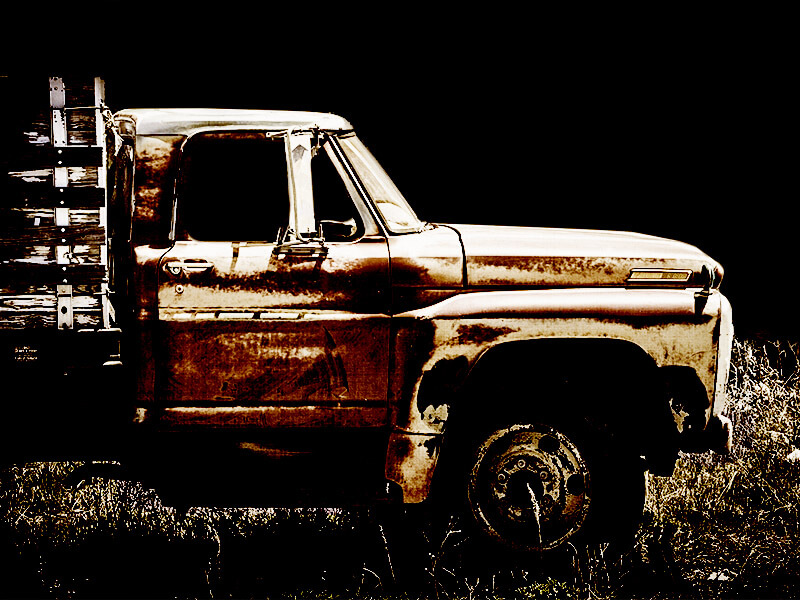 What is the best use of assets? What is wise? What is prudent?

Ask a dozen advisors and you’ll get a dozen answers. The accountant says one thing, the attorney another, and the tax planner something else. What to do?

Imagine a man named Jim coasting into a Texan oil town in a dilapidated brown truck. He’s hungry. He’s broke and he’s out of gas. He’s desperate to get home to his family, miles away.

Somebody sees him sitting despondently by his truck.

“Do you need help?” they ask. “Go to that building over there and ask for the boss. He is very generous. He will help you.”

Surely, I cannot go in there, he thinks. It’s a high-rise palace.

But he needs help, so he goes.

In the lobby, priceless oil paintings adorn the walls. The floors and walls are polished European marble.

He asks for the boss.

The secretary wrinkles her nose but sends him to the top floor.

He stands uncertainly outside the door marked “The Boss,” cringingly noting the gold chandeliers and deep oriental rugs.

He taps and is called in.

The boss listens, warm and sympathetic.

Jim stumbles out of the boss’s office, awash with joy at his benefactor.

He stops first at the financial steward’s office and hesitantly murmurs, “Uh, the boss sent me down.”

Jim, shaken, pockets the check and turns for the cafeteria. At least he can get some food.

The smells are overpowering. The finest fruits, spices, and delicacies money can buy are laid out behind crystal cases.

He tells the attendants the boss has sent him. They scowl and fork a scrap of bread from the garbage, flipping on an over-aged hunk of cheese. They push it over to him, along with a half-eaten bowl of soup.

Minutes later, still weak with hunger, he pushes his old truck up to the pump. With gas he could at least get closer home.

Somehow, he wasn’t surprised when the attendant stopped pumping at a quarter tank.

Puttering out of town, he wonders, Is the boss really so good and generous if those were his stewards?

Those stewards may have thought they were frugal and wise with their boss’s resources but that was not their first role. A steward’s first role is to use the master’s resources as the master wants them used. And so, with us.

And the Lord said, Who then is that faithful and wise steward, whom his lord shall make ruler over his household, to give them their portion of meat in due season? —Luke 12:42