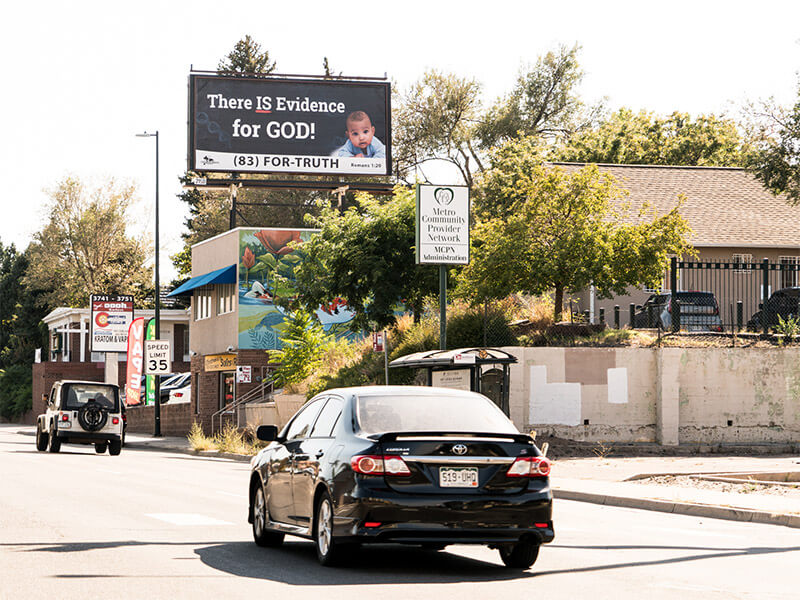 A hardened Atheist touched by a phone call

Gary*, a hardened atheist, called our billboard number three years ago. He said he cursed God every day for all the evil in the world. Gary expressed disgust with Christianity, and when our phone team member asked to pray for him, he responded, “. . . God doesn’t answer prayer.”

Sometime later, Gary’s despair overwhelmed him and he decided to end his life. But his plans changed after he contracted blood poisoning and was admitted to the hospital. Through this experience Gary remembered his earlier phone conversation and gave his life to Christ.

Recently Gary called our number again. He shared how the call several years before had impacted his life. “. . . I was touched by that eight-minute call and the care I felt,” he testified. “I am now a believer because of that call.” To God be the glory!