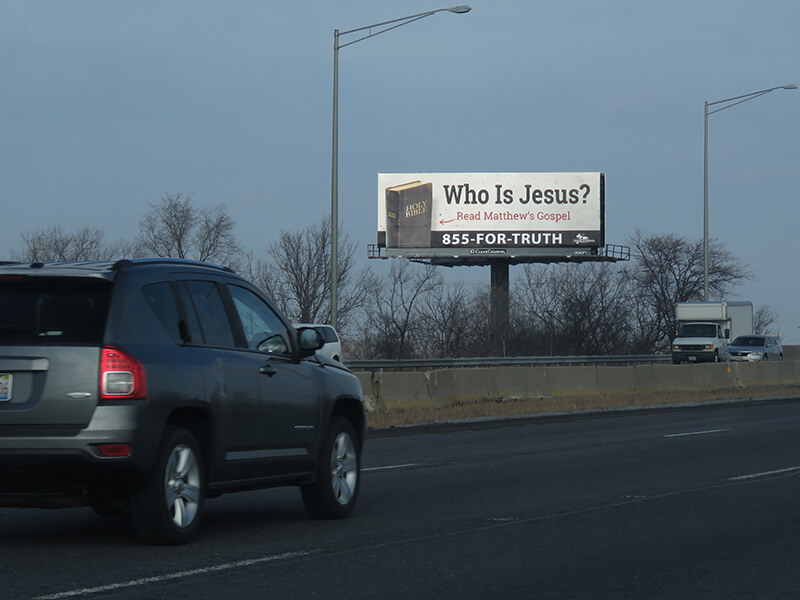 God Uses Phone Calls to Give Knowledge of Truth

The week before Scott called our billboard number, he was robbed at gunpoint. He was not injured, but the incident really shook him. Then, a week later, he saw one of our Gospel billboards and called. While Scott had studied the Bible as literature, he never actually believed it was the truth and Word of God.

As Scott and our phone team member talked, the lights began going on in his heart and mind. Scott began to sense that this was real—that the Bible was not just good literature, but actually the Word of God. God was getting Scott’s attention. It was a moving experience for our team member to witness the change in Scott’s heart during their talk.

Recently, our team member received a message from Scott saying, “Although I had known the Bible in the past, I did not really come to the knowledge of the truth until our conversation.” 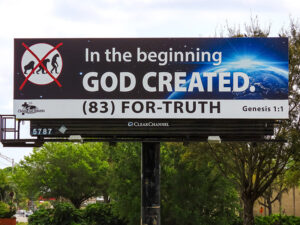 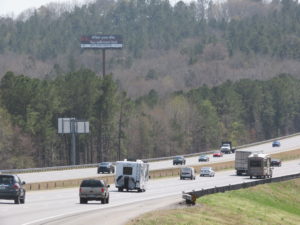 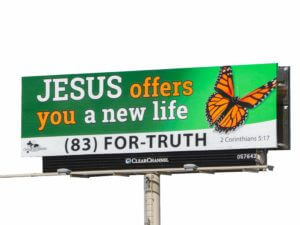