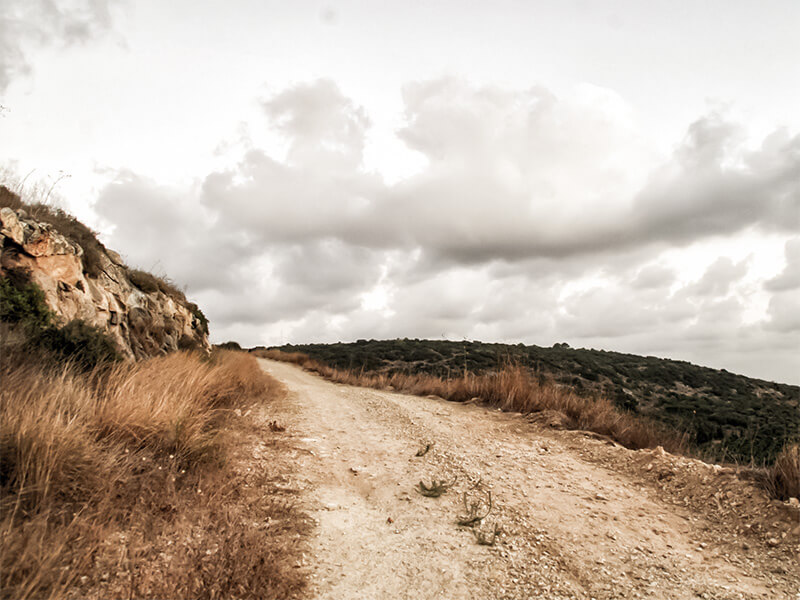 Three signs on the road to Gaza

Signs along the roadway are not a recent phenomenon. The Bible describes an account of a man traveling along a desert road going “down from Jerusalem unto Gaza.” This man was a man of position, and he was returning to his distant homeland of Ethiopia. While his chariot bounced along the desolate highway, he occupied himself in reading a portion of the scroll of Isaiah, no doubt given him while he had been in Jerusalem. Along that lonely road, God sent signs to capture the traveler’s attention.

Philip the evangelist had experienced a fruitful ministry in the fields of Samaria. God, however, plucked him out of Samaria and sent him to the desert. As Philip drew near the chariot, he observed the eunuch reading and inquired if he understood the prophet’s words. The Ethiopian replied, “How can I, except some man should guide me?” With this invitation to instruct, Philip became an effective sign—the sign of instruction.

“And Philip ran thither to him, and heard him read the prophet Esaias, and said, Understandest thou what thou readest? And he said, How can I, except some man should guide me? And he desired Philip that he would come up and sit with him” (Acts 8:30-31).

But another sign was already calling the attention of the lonely traveler. “The place of the scripture which he read was this, He was led as a sheep to the slaughter. . . .
for his life is taken from the earth” (Acts 8:32, 33). This declaration, inspired and profitable, spoke to the man’s heart and intrigued him. It was this clearest of all Gospel-message expressions available in his day, which pricked the man’s heart and prompted his inquiry: “Of whom speaketh the prophet this?” Understand, dear reader, that the forever-settled-in-heaven Word was already tapping like a hammer, shining like a lamp, and burning like fire in this man’s conscience before Philip ever approached the chariot. That eternal Word was the sign of inspiration.

But there was a third sign for the traveler on the road to Gaza, seen yet earlier in time. Someone in Jerusalem had taken enough interest in him to provide this writing of Isaiah. Perhaps that unknown individual had actually spoken with him, and perhaps he had not. Regardless of whether or not they had spoken, certainly an influence impacted the sojourner for all eternity. Before the sign of inspiration or the sign of instruction would effectively convict him, this man was first called by the sign of influence.

We travel in a desert land. Signs proliferate around us. Sometimes they are observed, and other times not. Yet God continues to tap, to shine, to burn in human hearts, and He still uses signs of influence, inspiration, and instruction to save souls today. These now born-again individuals are sent, as was the eunuch of long ago, on their “way rejoicing.” Praise God for signs!

To help support the Billboard Evangelism Program , please click below to give a one-time gift or start a monthly sponsorship.