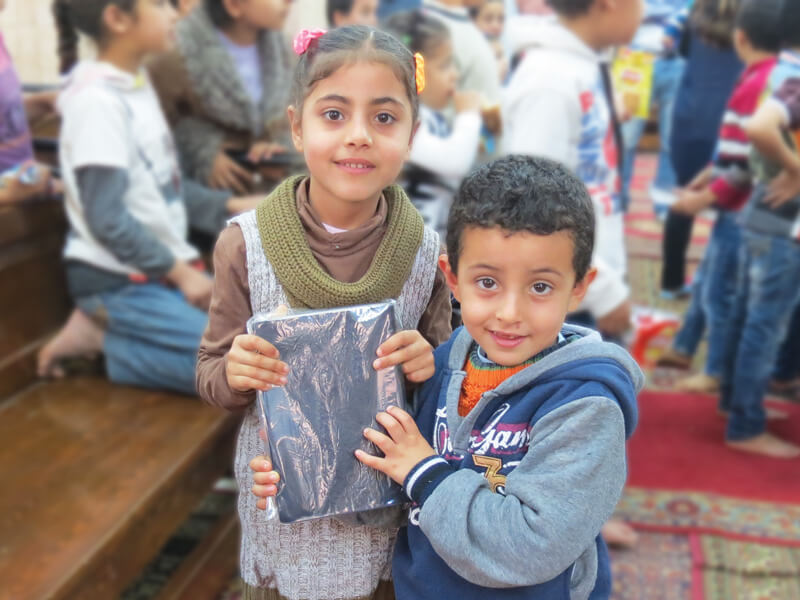 I am Jamila, and I am eight years old. I live in a country very different from America. To visit me from America, you would have to travel on a plane or boat. My family and I love Jesus, and because of that, some people in my country hate us. They treat Christians harshly and… END_OF_DOCUMENT_TOKEN_TO_BE_REPLACED 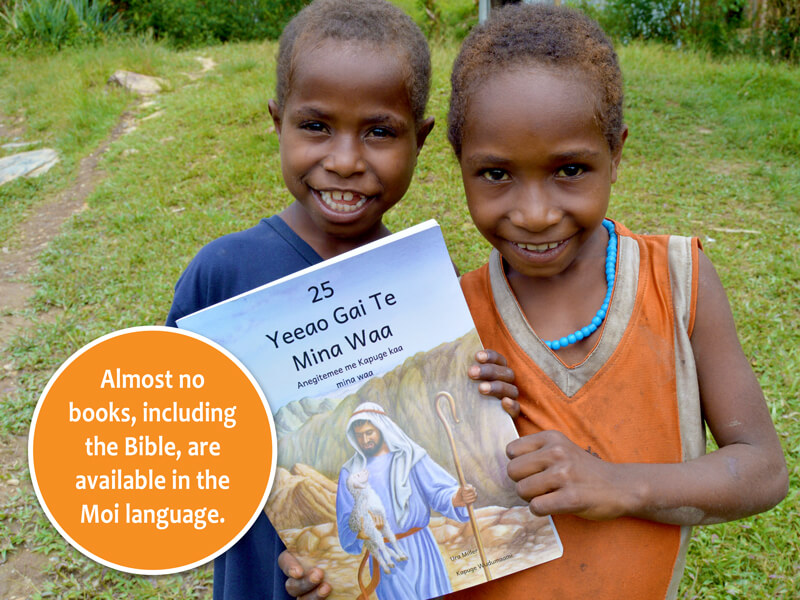 The Moi language is spoken by about 6,400 people in Indonesia. It became a written language only about 12 years ago. Moi people are still learning to read their heart language. CAM’s Bible story book was translated into Moi within the past few years and is being used to teach the people how to read…. END_OF_DOCUMENT_TOKEN_TO_BE_REPLACED 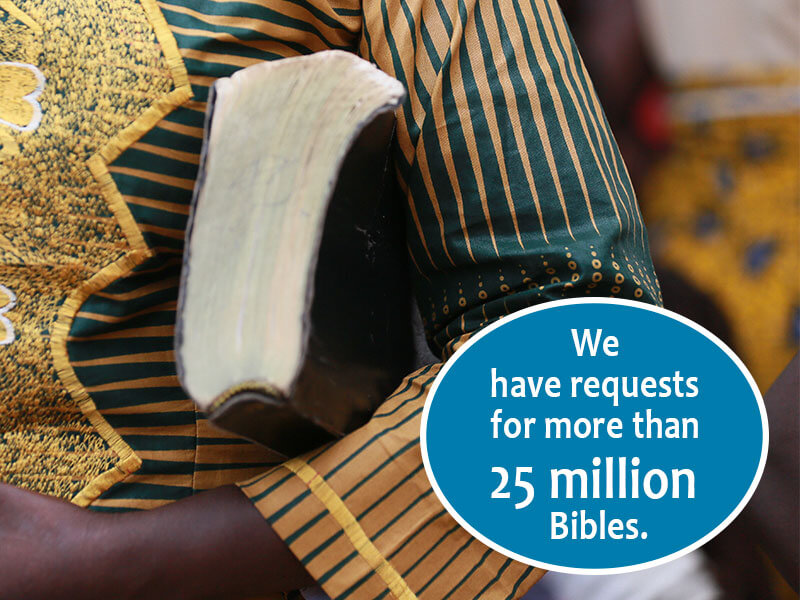 A Critical Shortage of Bibles

“There remains a critical shortage of Bibles . . . because of the massive growth of the Church,” wrote a CAM contact who distributes Bibles in a closed and restricted country. “Tens of millions of Christians are still unable to access God’s Word.” Thanks to God’s blessing and your generous support, CAM was able to… END_OF_DOCUMENT_TOKEN_TO_BE_REPLACED 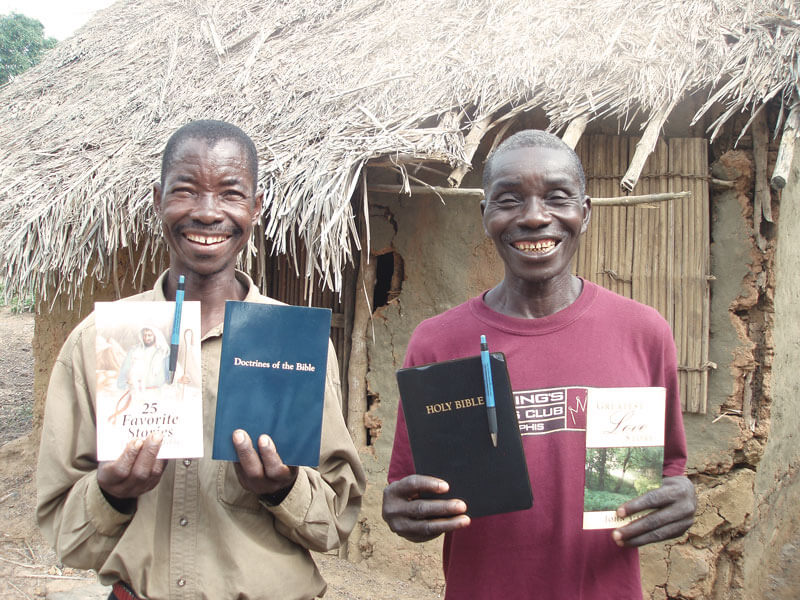 From Human Sacrifice to Serving a Living God

For more than a century, no one dared move the six stones that stood in the middle of the village, marking the place where six girls had been buried alive in 1905. Several Liberian bush villages had been at war, and the village of Gbarjorkor was losing. The villagers believed human sacrifice would bring them… END_OF_DOCUMENT_TOKEN_TO_BE_REPLACED 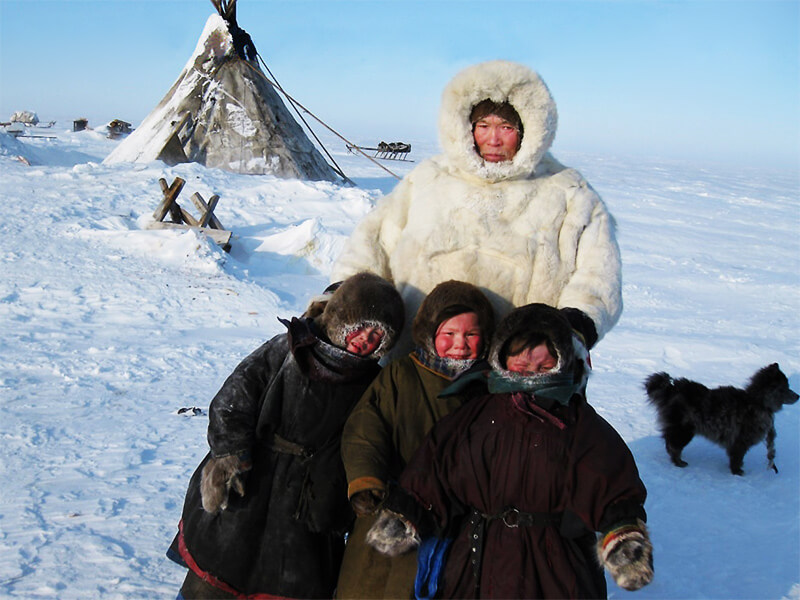 In Siberia, a region in Russia that extends into the far north, nomadic reindeer herders live much the same as their ancestors have for hundreds of years. They make their own clothing from reindeer fur, live in tents made of reindeer skins, and migrate thousands of miles on handmade reindeer-drawn sleds. Besides the harsh and… END_OF_DOCUMENT_TOKEN_TO_BE_REPLACED