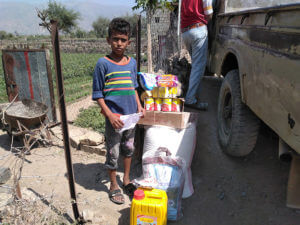 “Every day it got worse”

According to the United Nations, nearly 350,000 Yemeni children under the age of five are suffering from severe acute malnutrition. 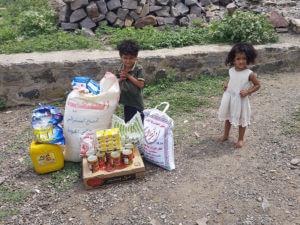 The pandemic is deepening Yemen’s crisis. This country is shattered by years of war. The population suffers in this enormous man-made crisis. 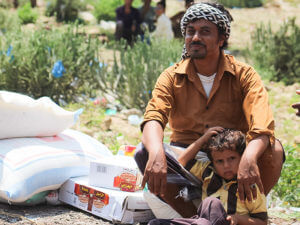 “We do not have rice”

When his wife saw he came home without food, she was in despair and said, “We do not have rice for today!”. 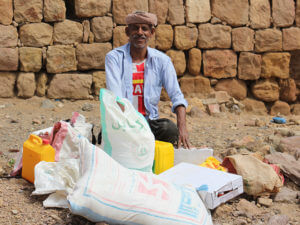 Yemenis overjoyed with the gift of food

Ahmad’s* family were overjoyed to receive a gift of food and hygiene items. These items are treasures for families across Yemen. 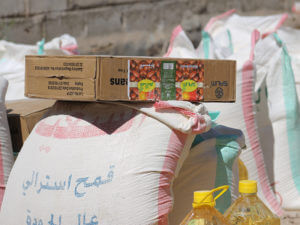 Adelmira* and her three children fled from their hometown to another city when the war in Yemen began to endanger their lives. 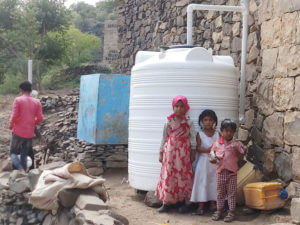 Yemen’s history of war forces millions of people to live without clean water. This causes Yemenis to battle with cholera and other water-borne diseases. 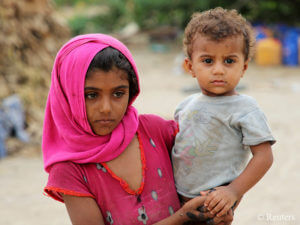 The recent COVID-19 pandemic adds uncertainty to the situation in War-Ravaged Yemen. The country has some of the highest malnutrition rates in the world. 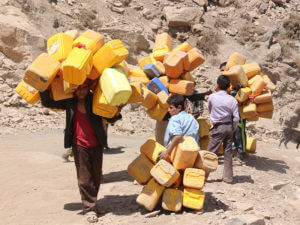 Hunger and desperation in war-torn Yemen

Relentless! Is probably the best word to describe war-torn Yemen. At times there is hope as leaders gather at the table to discuss peace plans. 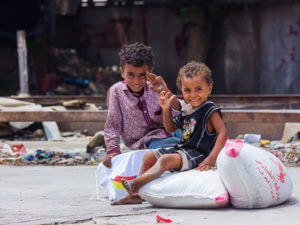 CAM provides aid for those suffering from the war in Yemen. Here is a note of thanks from one of the recipients of aid provided through our Yemen project: 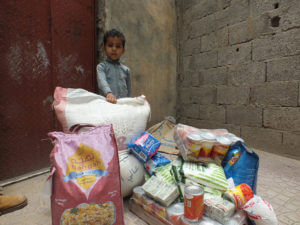 Recipient in Yemen: “You saved us from a slow death.”

An estimated 85,000 Yemeni children have died of hunger or disease since the war began three years ago, according to an analysis by Save the Children. 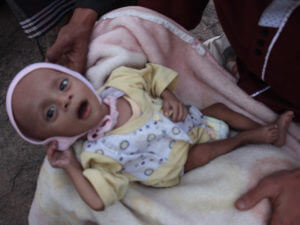 Yemen could be facing world’s worst famine in 100 years

The UN recently announced that Yemen is rapidly spiraling into the worst famine the world has seen in the past century. As the war continues, Yemenis face tremendous suffering. Yemen is the poorest country in the Middle East and conditions there continue to deteriorate rapidly. As support is available, we want to seize the opportunity to provide suffering Yemenis with food, water, and other emergency aid. 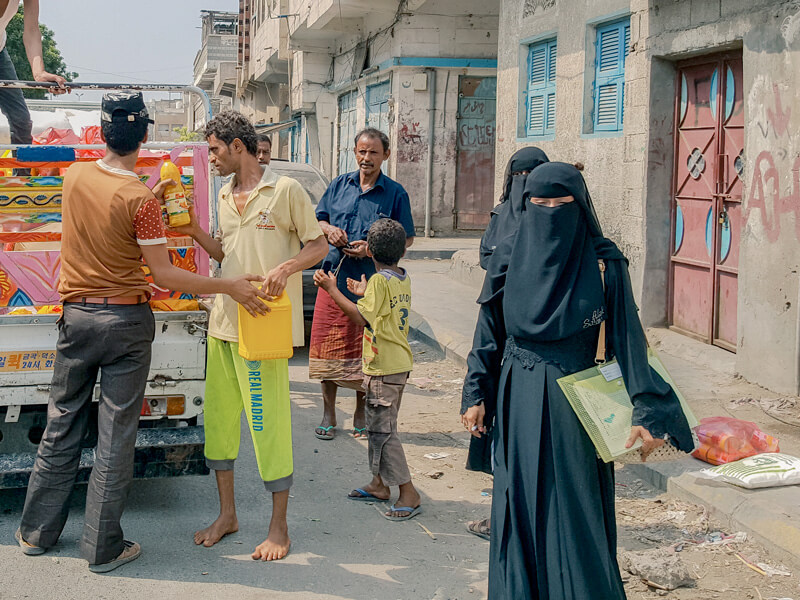 After more than 1,000 days of civil war and 9,000 bombings in Yemen, homes and jobs are left in shambles. “People everywhere started losing their jobs and . . …. END_OF_DOCUMENT_TOKEN_TO_BE_REPLACED 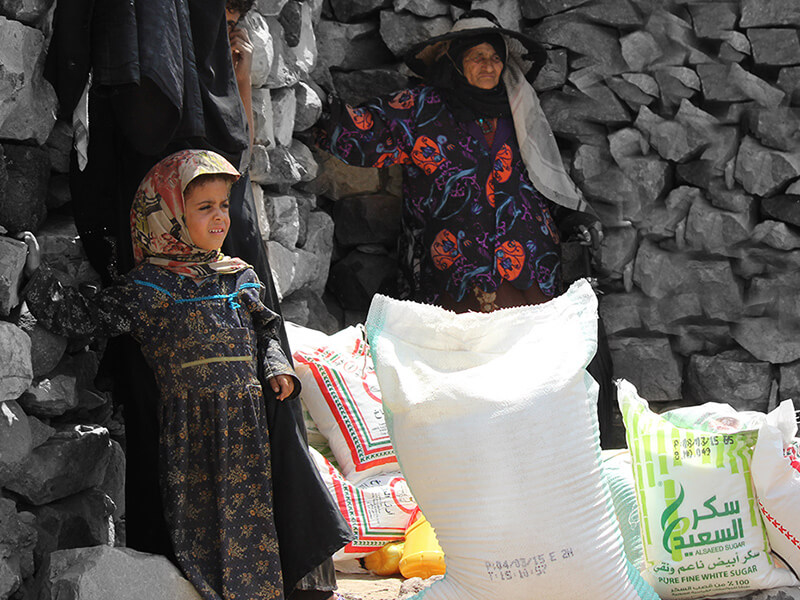 For two years, war has raged in Yemen, an impoverished country on the Arabian Peninsula. Bombs and missiles rain down destruction and death, as Saudi Arabia tangles for influence and… END_OF_DOCUMENT_TOKEN_TO_BE_REPLACED 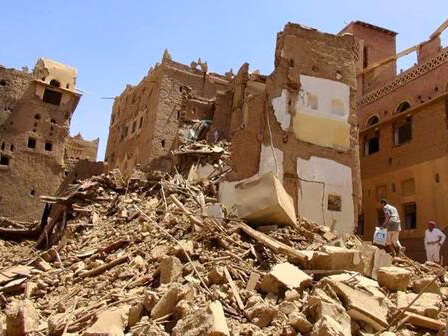 Millions face food and water shortages Yemen is a poverty-stricken country on the Arabian Peninsula that is being ravaged by war. Since the war in Yemen broke out in early… END_OF_DOCUMENT_TOKEN_TO_BE_REPLACED