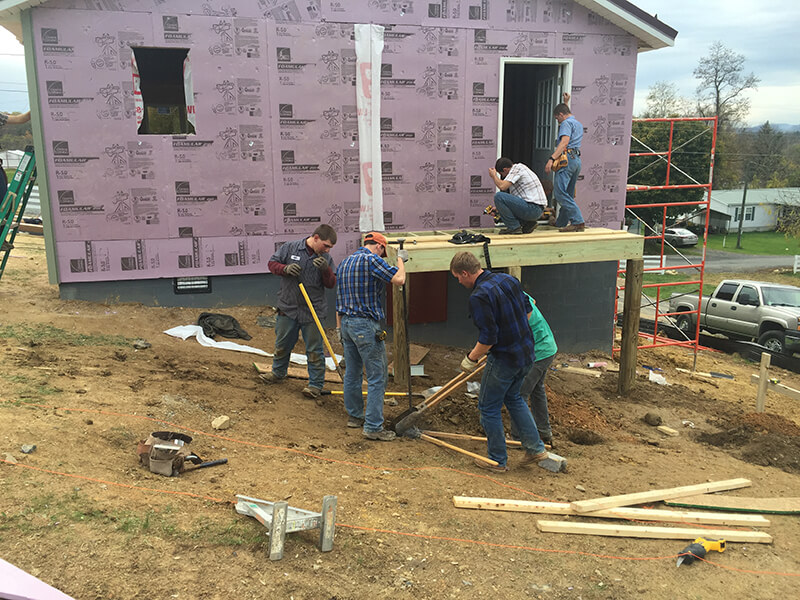 After the Vietnam War, an alternative service program for conscientious objectors in America was no longer in place. This was unsettling to many conservative Anabaptist church leaders. They wondered what would happen to their young men if there would be another military draft in the United States.

Some concerned brethren approached CAM in 2005 with the idea of developing an alternative service program for draft-age men. In collaboration with these brethren, CAM worked with the United States Selective Service System to choose moral, ethical places of employment where Anabaptist young men would be allowed to serve in the case of another draft.

In 2006, the Conservative Anabaptist Service Program (CASP) launched its first pilot project. Since then, young men work on pilot projects just as if there were a draft. Most of the projects involve working with park officials on forestry projects and rebuilding for disaster victims. Records of these projects are then submitted to the United States Selective Service System.

On CASP projects, church constituencies provide oversight and guidance along with structure and spiritual functions. Now our young men have the opportunity to work in a morally sound environment approved by the U.S. government instead of a spiritually detrimental atmosphere.

Many recipients in our country are blessed through these pilot projects. The CASP volunteers from nineteen conservative Anabaptist constituencies also benefit. They form lasting friendships and grow spiritually. One volunteer shared, “I enjoyed getting to know the team as well as the flood victims and other volunteers. Many new and lasting friendships were made, and we had many spiritually up-building conversations and devotions.”

To help support the Conservative Anabaptist Service Program, please click below to give a one-time gift or start a monthly sponsorship. 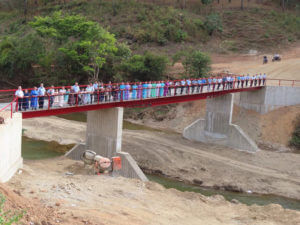 The Conservative Anabaptist Service Program (CASP) enables draft-age men to do alternative service in case the U.S. government would issue a military draft. This service is then reported to the United States Selective Service System. Work crews do projects such as...
Read more.. 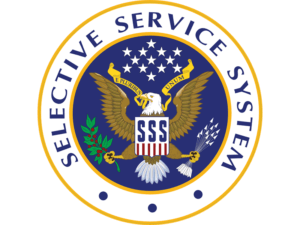 An alternative place of service

In 2005, several brethren had a vision to develop a program for young Amish and Mennonite men to serve in case of a military draft. They asked CAM to help provide leadership in this endeavor. The Conservative Anabaptist Service Program (CASP) developed from this...
Read more.. 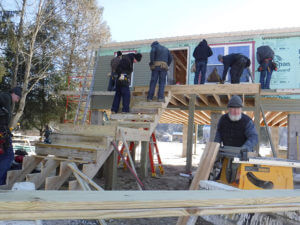