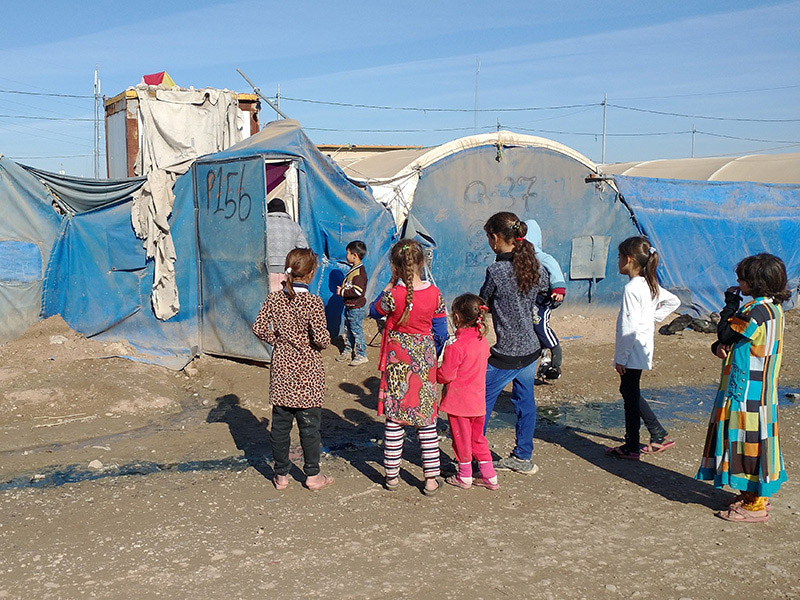 In recent years, CAM has helped support various large-scale crisis projects, some of which have spanned multiple years. Following is a brief overview of some of these projects, along with our anticipated funding needs for 2023. 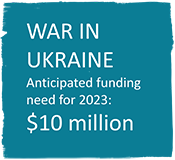 War in Ukraine: February will mark a year since Russia invaded Ukraine. Winter is taking a toll on Ukrainians suffering the effects of war. Our staff and contacts are supplying large amounts of food, firewood, medicine, Christian literature, blankets, and other aid.

Middle East Crisis: The conflict in Syria has mostly fallen from news headlines after a decade of chaos that shattered peace and prosperity. Warfare has subsided to pockets of fighting in parts of the country. But a battered country lies in the wake of this conflict. Significant ongoing funding is needed for work in Syria and other parts of the Middle East. 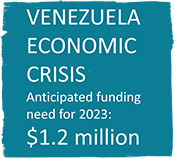 Venezuela Economic Crisis: Many Venezuelans make a mere $15 to $20 USD a month. A two-pound bag of flour costs at least two dollars—more than a day’s wage. We support conservative Anabaptist churches in South America who organize food kitchens and distribute large amounts of Bibles and Christian literature in the midst of this economic struggle. 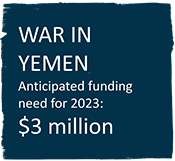 War in Yemen: The war in Yemen has dragged on since 2015, with neighboring Saudi Arabia and Iran backing opposite sides. Thousands are dead and injured, and many others are dying from starvation and disease. Yemen’s shattered economy leaves many without food and clean water.

To help support the International Crisis Program, please click below to give a one-time gift or start a monthly sponsorship.