Supply one of life’s most basic needs 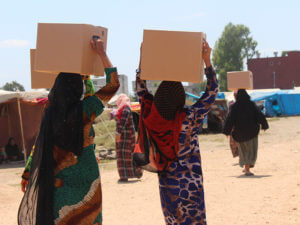 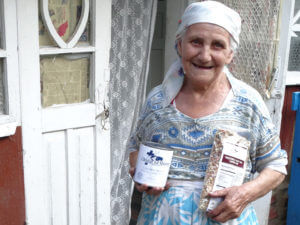 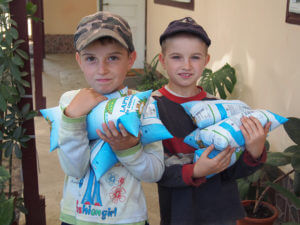 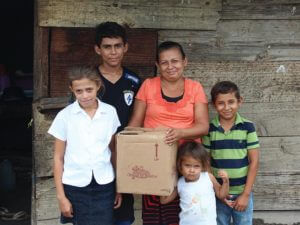 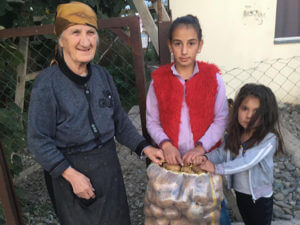 Potatoes for the Poor

Potatoes are a staple for people in Central Asia and Eastern Europe. In some former Soviet countries, people sometimes refer to the potato as their “second bread” because they incorporate it into various parts of their daily diet. Rich in nutrients, potatoes rank as one of the world’s most important crops. CAM is providing potatoes… END_OF_DOCUMENT_TOKEN_TO_BE_REPLACED 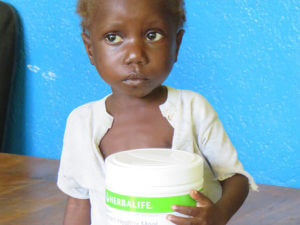 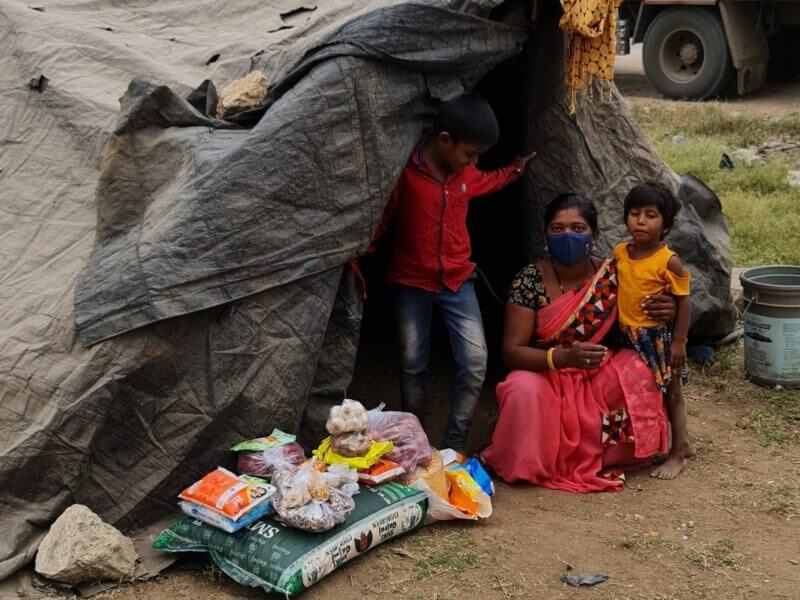 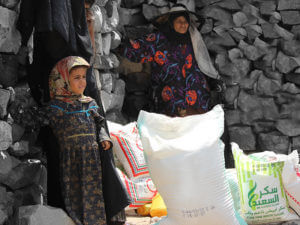 Help The People In Yemen