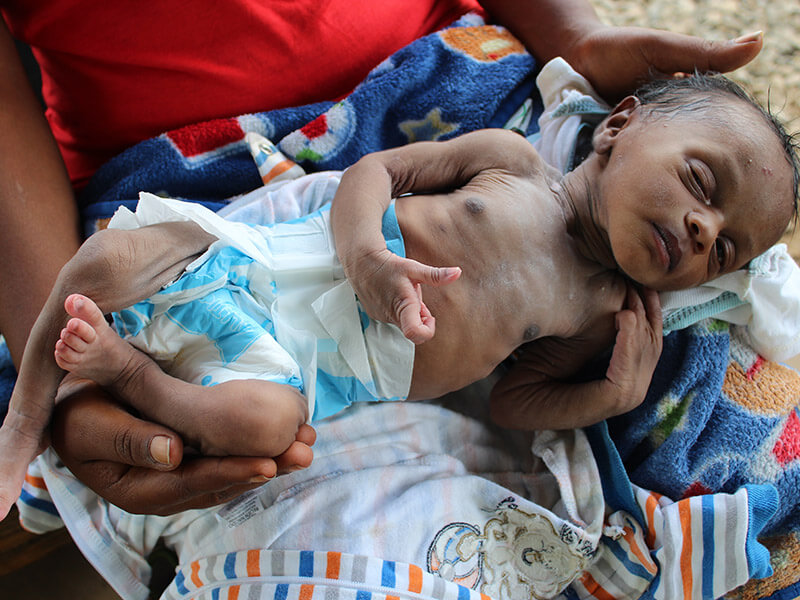 A gift of life

Three-week-old Favor was severely malnourished and barely hanging onto life when her mother brought her to the CAM office in Liberia. Favor’s mother had an infection and was unable to feed her daughter. Since Favor’s birth, all her mother was able to give her was coconut water and glucose. Every night this frail child cried from hunger. 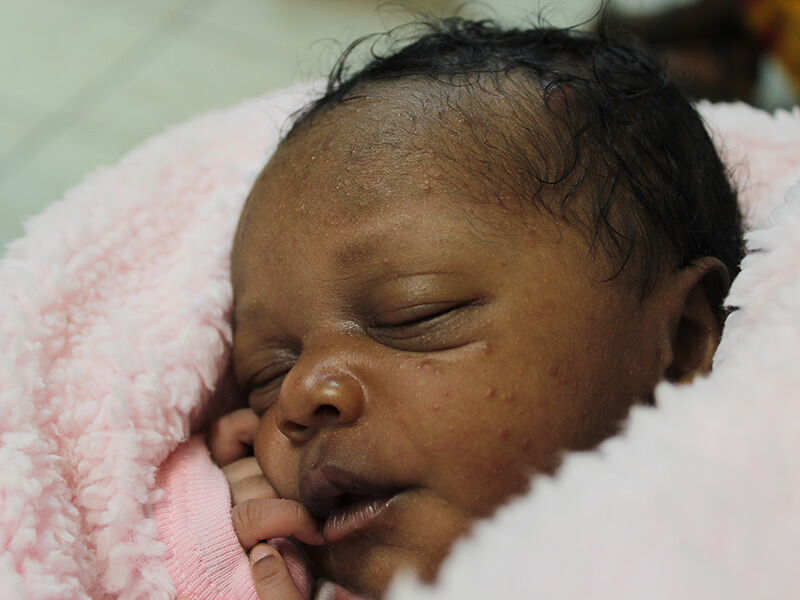 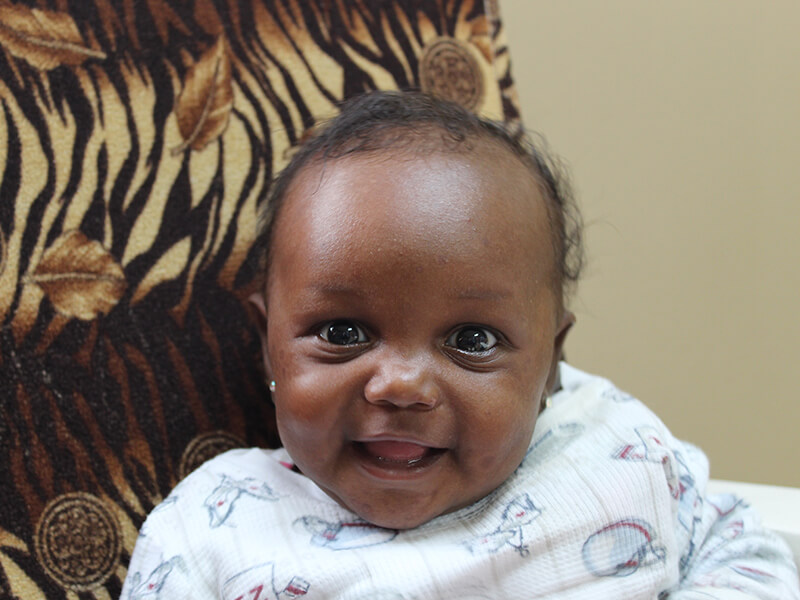 Our staff gave Favor’s mother nutritious infant formula. They were surprised to see the improvements in Favor after only one week. The gaunt outline of her ribs slowly disappeared, and her tiny stomach started to fill out. A staff member in Liberia shared, “For Favor, one week and a can of milk closed the door on death and gave her the gift of life.” Thank you, supporters, for your generous donations that gave Favor and many others a chance at life!

To help support the Save-A-Life! program, please click below to give a one-time gift or start a monthly sponsorship. 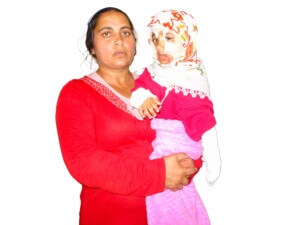 Two-year-old Narcis stretched for the kettle on the stove. Suddenly, the boiling water in the pot poured onto him, burning his face and upper body. Narcis lives with his parents and seven siblings in one of Romania’s most impoverished areas. The small income his...
Read more.. 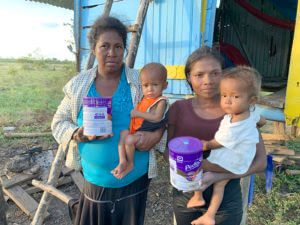 “The babies are literally starving to death”

Near the Nicaraguan village of Kamla, our staff encountered Derman and Dermin, severely malnourished twins who were almost two years old. On his first visit a staff member reported, “The babies are literally starving to death. I don’t think the one will survive, given...
Read more.. 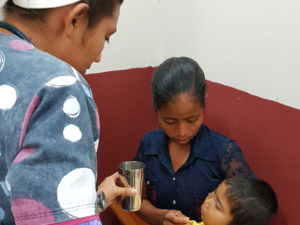 Alexis is a six-year-old boy from Nicaragua. He likes to play and help with chores, such as feeding the chickens. But Alexis got sick. At first his mom was not worried about him. She boiled herbs she gathered from the surrounding mountains to help him get better. But...
Read more..