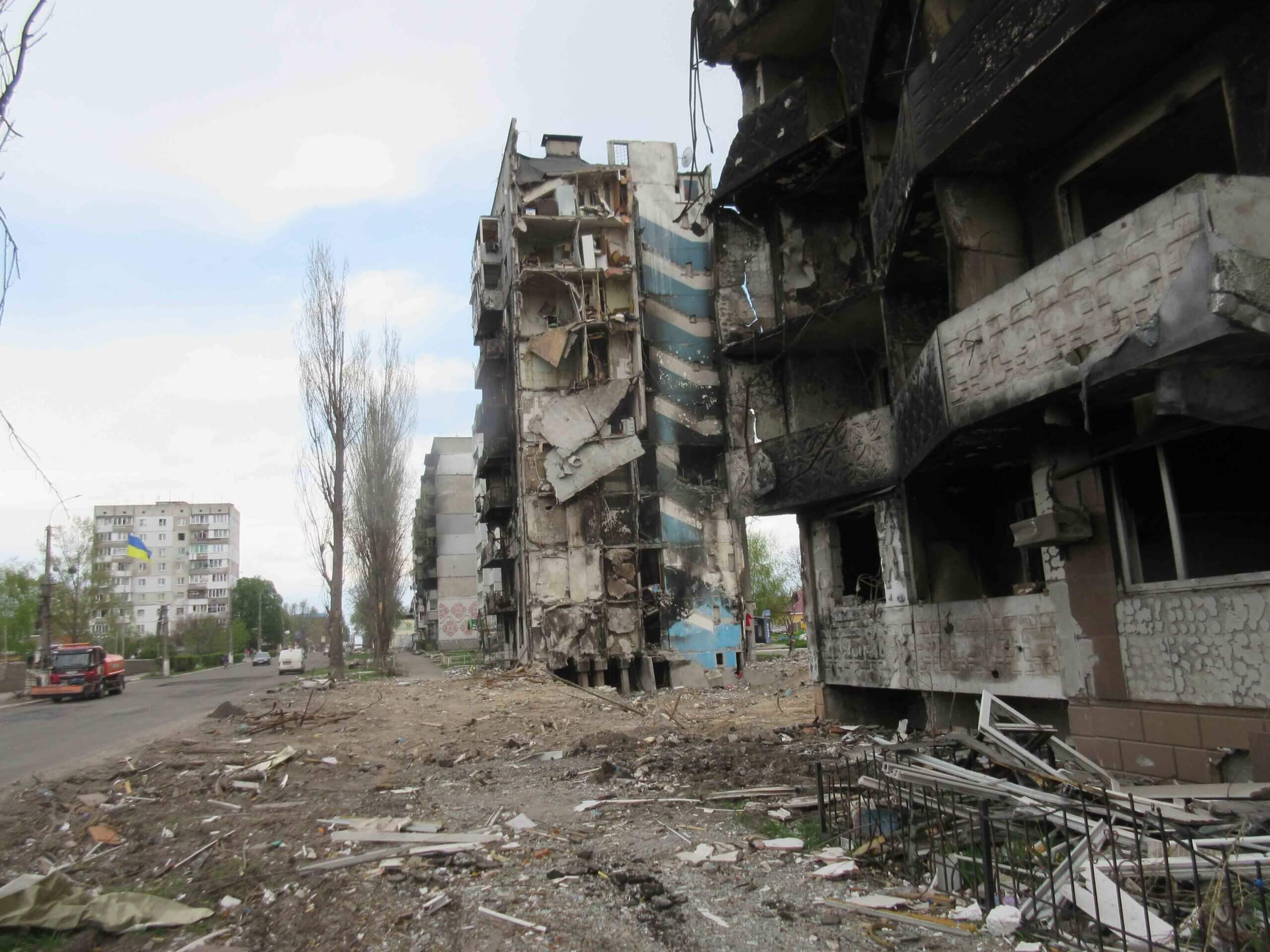 Thousands of people have died since the war in Ukraine started this year. Russia invaded the country on February 24. While many thought it would soon be over, the largest ground war in Europe since World War II continues, with no end in sight.

The scale of destruction in Ukraine “defies comprehension,” said the International Committee of the Red Cross. Millions of Ukrainians in war-torn areas have fled their homes for surrounding countries or other parts of Ukraine. Millions more stay because they are unable to travel or have nowhere to go.

Soldiers have wreaked havoc on Ukrainian farms, mining fields with explosives, stealing equipment and crops, and closing export depots. “My fields were destroyed by the shelling,” said one farmer.

Coincidently, almost exactly 100 years ago, Russia also invaded Ukraine. From then until the collapse of the Soviet Union in 1991, Ukraine was under Russian (Soviet) control. Soviet dictator Joseph Stalin wanted to replace Ukraine’s small farms with state-run collectives and punish independence-minded Ukrainians. During his rule, a man-made famine claimed the lives of 4 million Ukrainians.

The devastating results are felt around the world in higher food prices and acute shortages. Ukraine, long known as Europe’s breadbasket, is—or was—one of the world’s biggest producers of wheat, corn, and sunflower oil.

But the effects of the war in Ukraine go beyond destruction. Let’s listen to several voices of Ukraine.

What is CAM doing in Ukraine?

From our base south of Kyiv (formerly spelled Kiev), our staff members are delivering tons of food, medicines, literature, clothing, hygiene kits, and other aid to churches and feeding centers around the country. Other contacts and groups also pick up and distribute supplies from our warehouse. 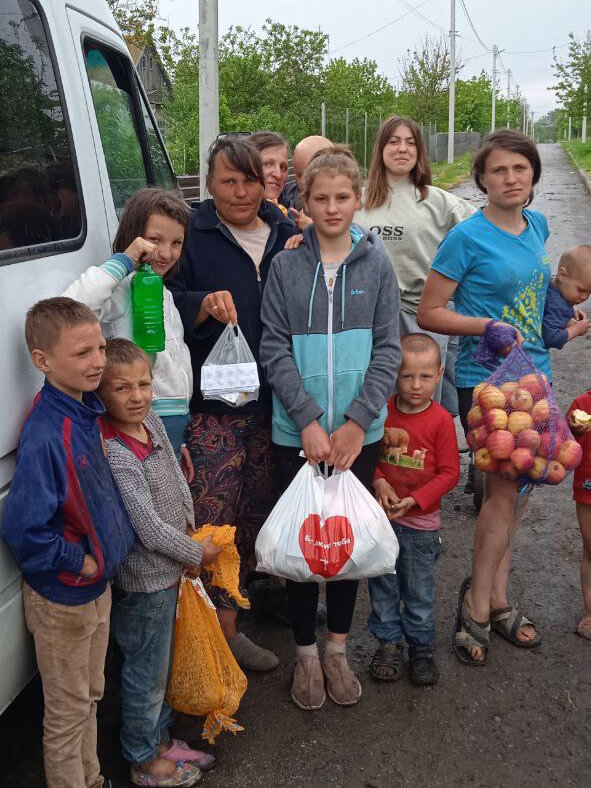 God has protected our people on the many miles they have traveled to deliver aid. In one instance, a truck filled with supplies crossed a bridge, and ten minutes later a missile hit the bridge, destroying it.

We also plan to assist churches in repairing and rebuilding homes and apartments. The war has damaged or destroyed thousands of dwelling places.

Many Ukrainians are unable to prepare for the looming winter, since many businesses are closed and millions of people are unemployed. We are gearing up to help with the huge need for firewood and other heating sources. 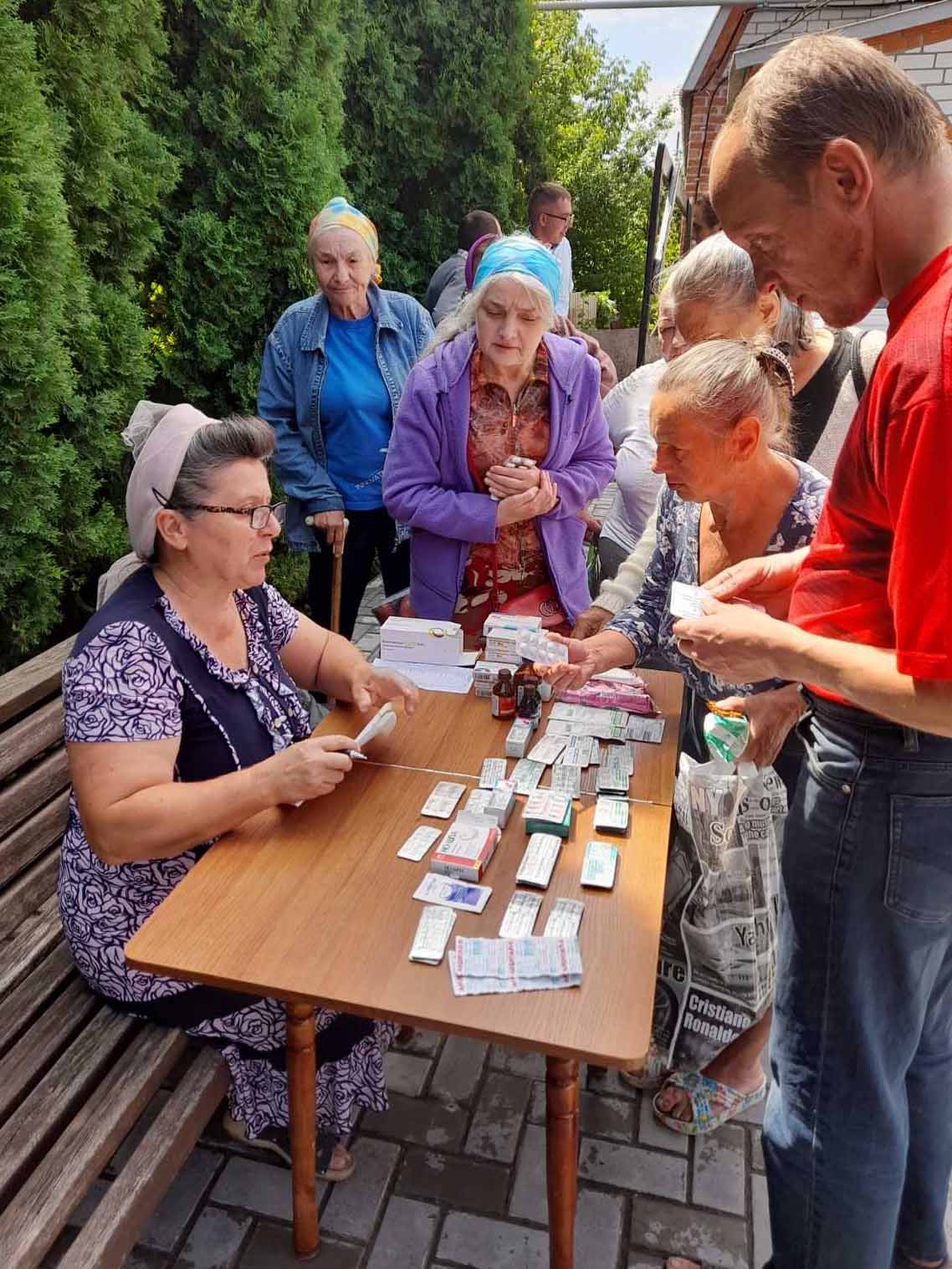 As is often the case when in great distress, many unbelievers in Ukraine are more open to the things of God, making this a special time of spiritual opportunity. We want to support churches in their efforts to be “the hands and feet of Jesus” during this very troubling time. The needs in Ukraine are huge and will probably only increase as time goes on. Thank you for caring and helping this war-torn country! God bless you.

To help support the Ukraine Crisis program, please click below to give a one-time gift . 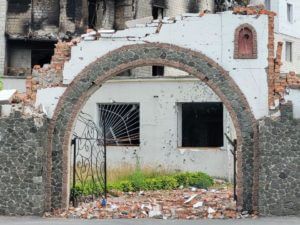 We see much destruction and heartbreak while driving across Ukraine. Beautiful homes become graveyards and junkyards. Stately trees are splintered like matches. Buildings, roads, and fences are ruined or permanently scarred. This war has wounded thousands of lives....
Read more.. 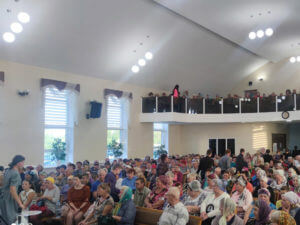 One of the first consequences of the war in Ukraine was the lack of food. This is especially the case in areas of conflict where people lack money to purchase food or cannot find grocery stores in their hometown that are still open. CAM started to provide food to...
Read more.. 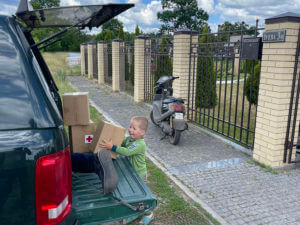 CAM is providing much-needed medicines for Ukrainians after the war broke many supply chains and destroyed factories and infrastructure. Before they were damaged, railroads, rail stations, oil refineries, and storage facilities played a crucial part in keeping...
Read more..