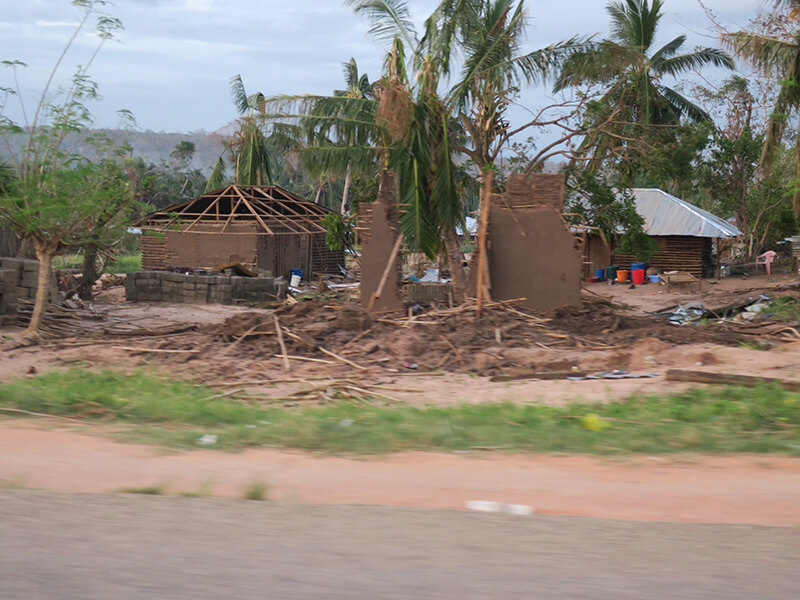 The people of Africa, are reeling after two massive cyclones hit Mozambique. The cyclones destroyed thousands of homes, flooded croplands, and left many people mourning the loss of loved ones. Most of the people affected by the storms were already living in severe poverty. Now they face overwhelming needs and struggle to find a way forward. 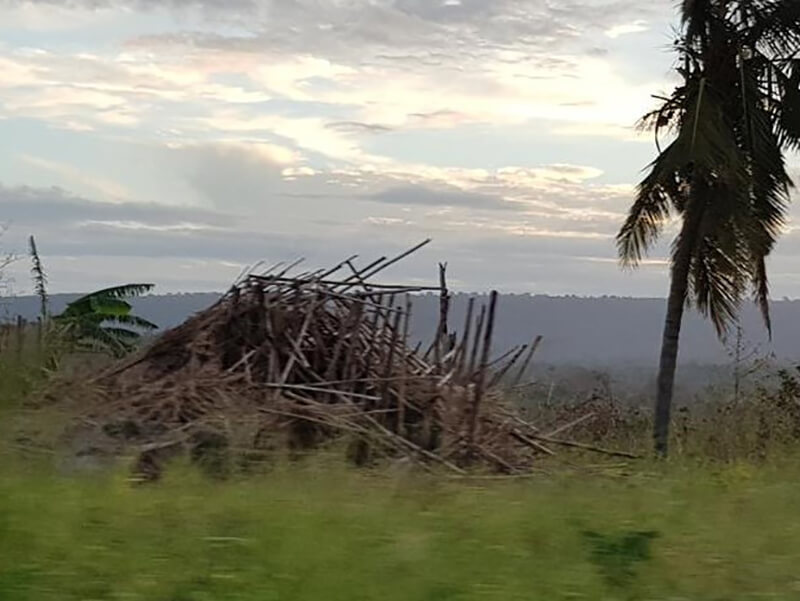 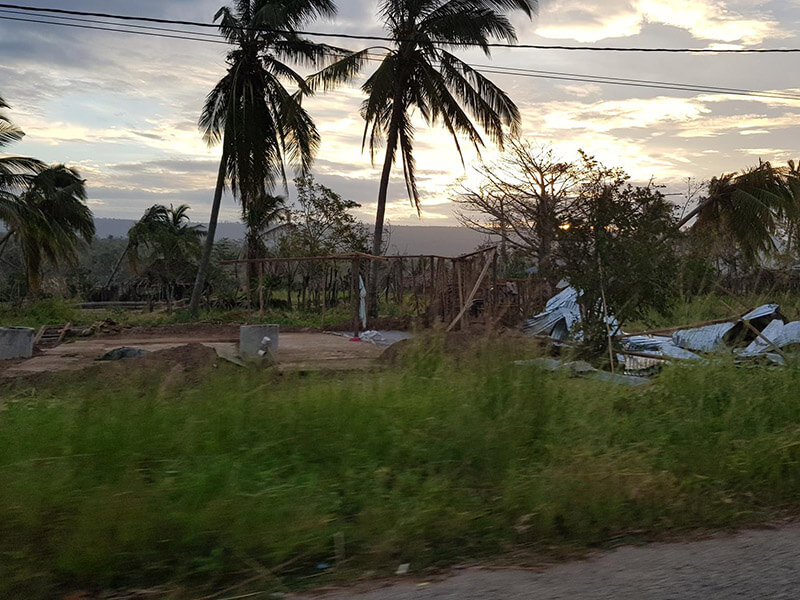 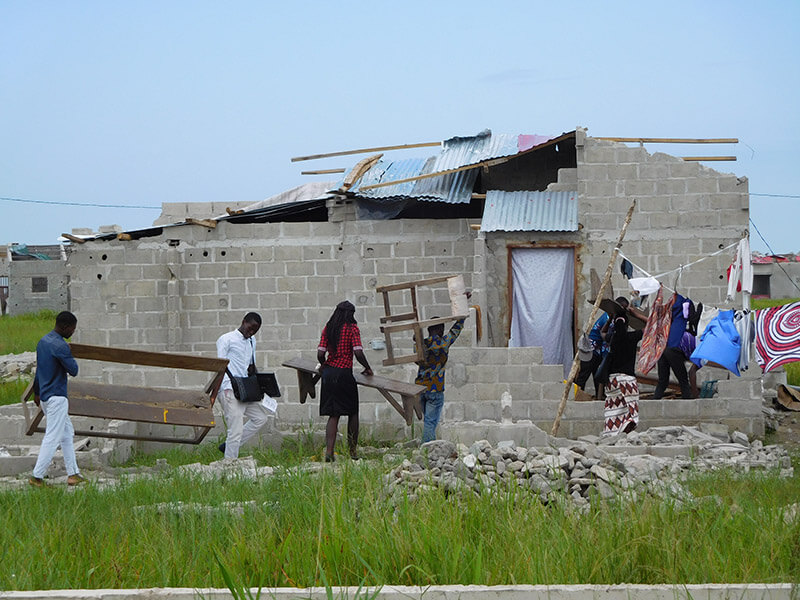 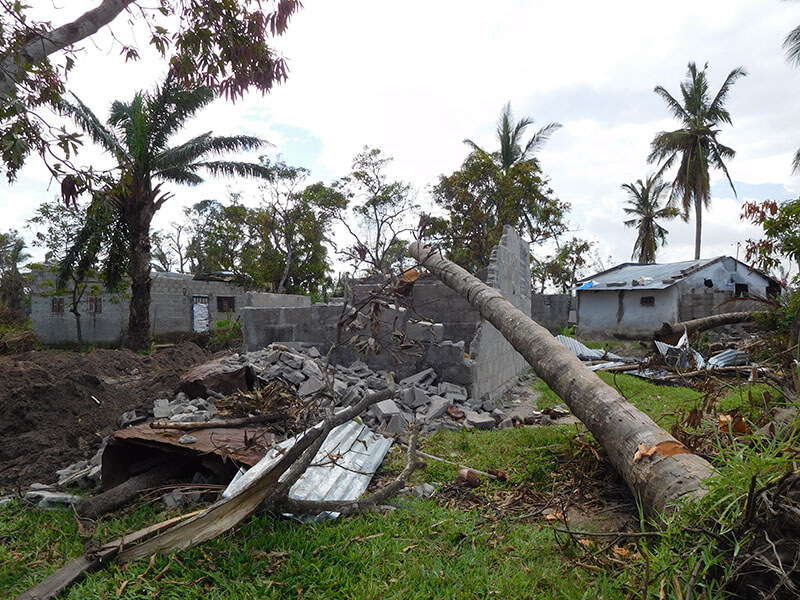 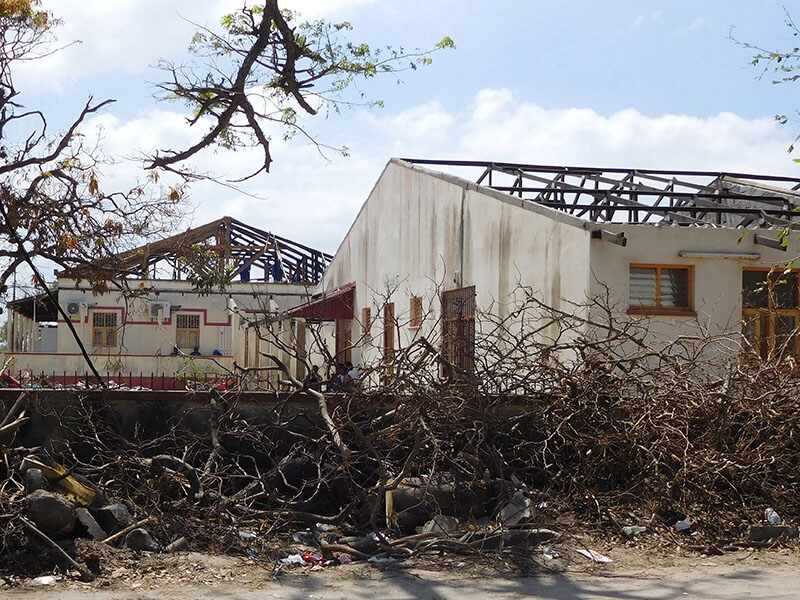 The first storm, Cyclone Idai, drove people to rooftops and “islands” that developed as the storm burst riverbanks and unleashed severe flash floods. As the waters rose, some saw trees as their only refuge. A few days later the water was still raging and the trees transformed into dangerous prisons. Snakes slithered along branches, and crocodiles lurked in the waters below. But the greatest danger was weakness from lack of food and exhaustion, causing some to slip from the trees into the deep floodwaters below. 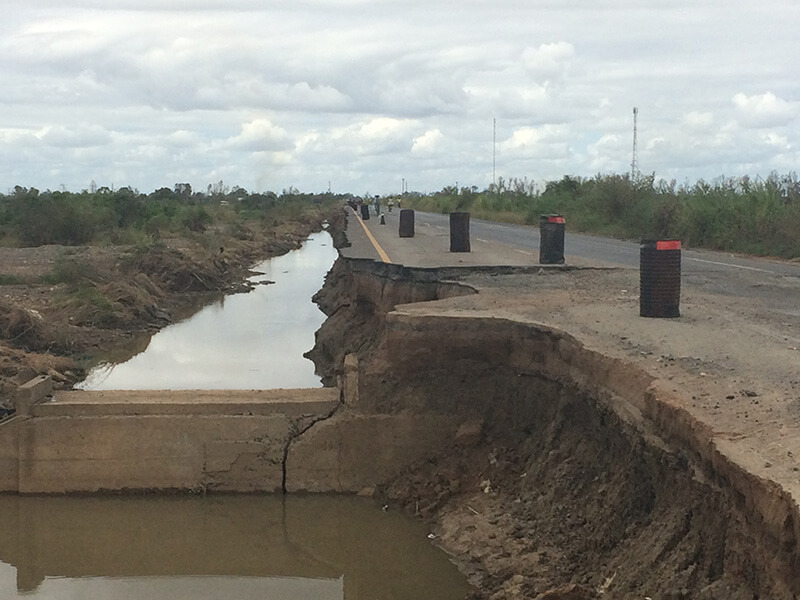 When the waters finally subsided, the people who survived had nowhere to go. Their houses, made of mud and sticks, had collapsed. They joined thousands of others in temporary camps for cyclone victims.

Just a few weeks after Idai, Mozambique braced itself for yet another massive storm—Cyclone Kenneth. The storm packed winds of 140 mph, which is the equivalent of a Category 4 hurricane. Kenneth was the strongest tropical cyclone to hit Mozambique since the beginning of modern records. This storm took a slightly different path than Idai and hit hard in another part of the country. Again, impoverished people were left wondering how they could ever recover. Where could they live? How could they rebuild their homes? How could they survive without their crops? 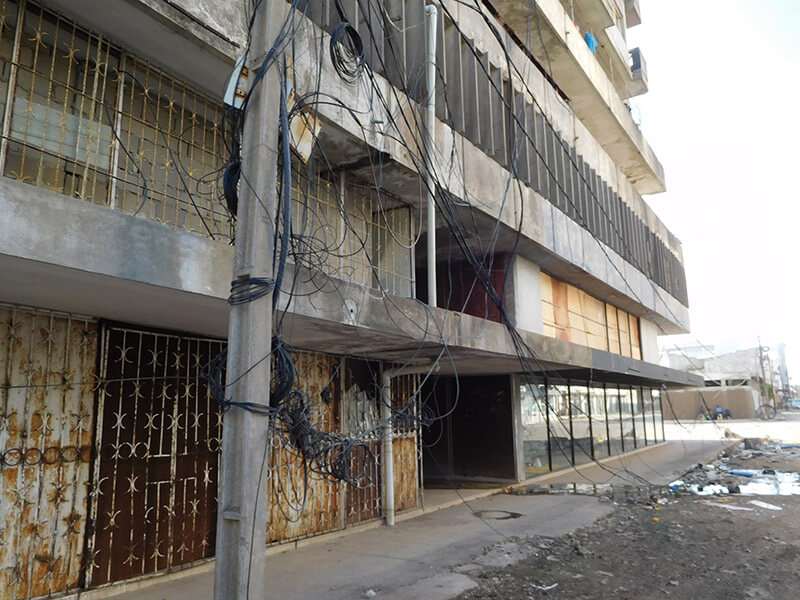 Our staff members have been working with contacts in Mozambique to distribute large amounts of crop seeds to cyclone victims. Most people in rural areas depend heavily on their crops for food. A failed crop means intense difficulty until the next crop. The sooner people replant their fields, the sooner they will have food for their families.

Housing for a remote area

We are also gearing up to provide housing in remote coastal villages of Mozambique. These villages are some of the hardest hit areas of Mozambique. They have received little or no help from relief organizations because of their remote locations. We plan to provide building materials for cyclone victims to build basic houses to shelter their families. 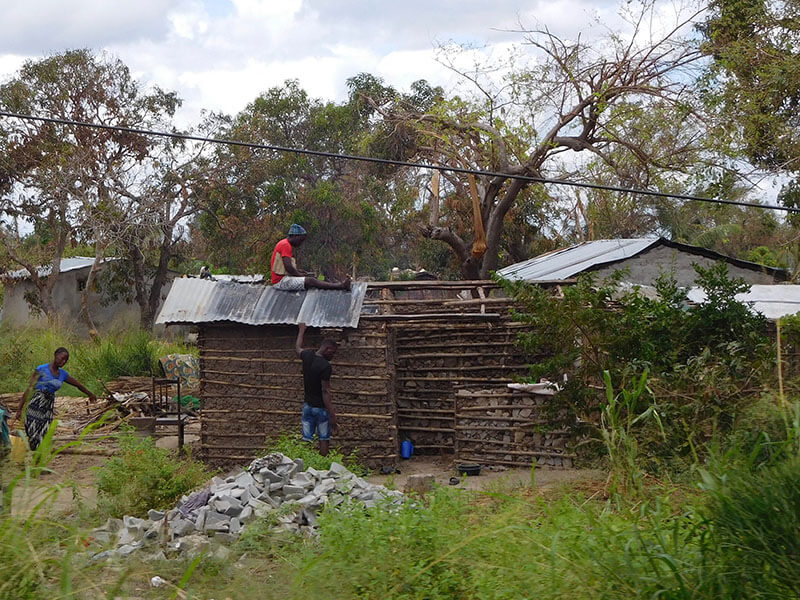 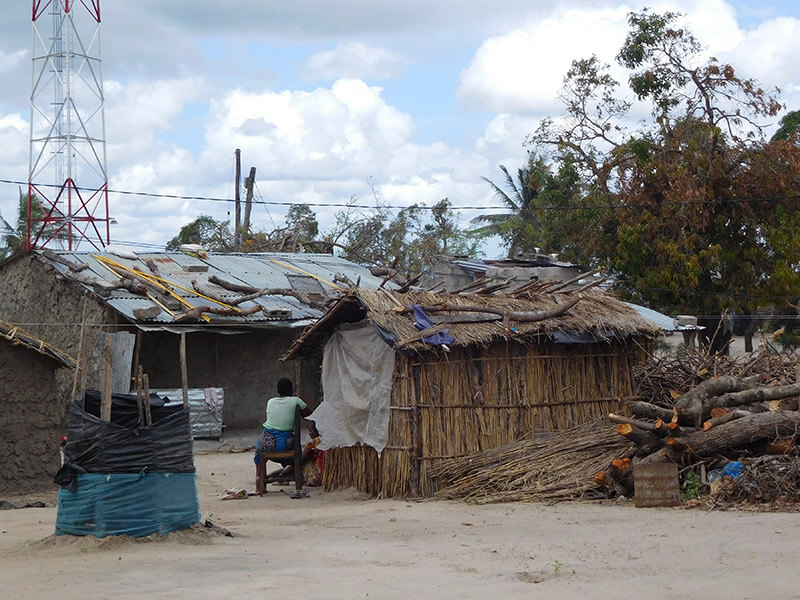 Our contacts report a “softness in people’s hearts” since the storm. We want to use this opportunity to show the love of Jesus to those who may have never heard of Him.

If you wish to help cyclone victims in Mozambique, your support will be appreciated. Our budget need for this project is $275,000. Join us in praying that God would draw people to Himself. God bless you!

To help support the Mozambique Cyclone project, please click the link. To support crisis projects on a monthly basis, select the sponsorship option