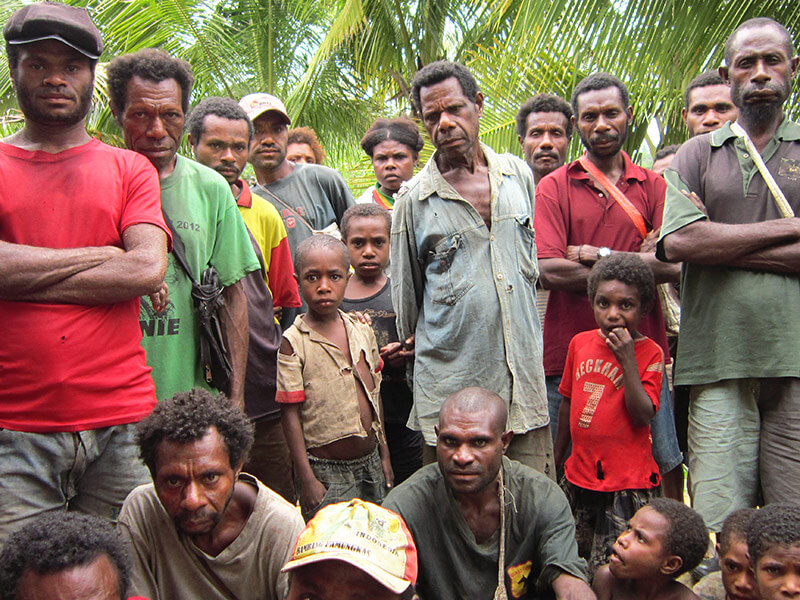 Recognizing that the Gospel is intended to be “good tidings of great joy, which shall be to all people,” All-Nations Bible Translation (ABT), a conservative Anabaptist organization that CAM supports, is preparing to go into the world with God’s Word.

According to ABT, about 1,800 people groups still have no portion of the Bible translated into their primary language. ABT provides a platform for training, equipping, and mobilizing teams to translate the Scriptures and plant indigenous churches.

In 2014, the Lord provided a base for All-Nations Bible Translation (ABT), in State College, Pennsylvania. After a busy winter and spring, construction at the base was finally completed this summer. Though translators complete most of their training in other locations, the base provides a place for teams to live together for the final few months of training. In September, thirty-five interested individuals participated in an orientation weekend that was held at the base. This was a time for potential translators and others to explore ABT’s part in God’s plan to reach the people of every nation.

ABT’s first translation team moved to Mexico in May 2015 with plans to work in a Mixtec Indian village. These Indians have no church and no Scripture in their mother tongue.

Last fall, an ABT team also conducted surveys in a number of villages in Papua New Guinea, in an effort to better understand the religious and linguistic condition of each group. “Though every village wants us to come,” wrote Aaron Crider, ABT’s assistant director and office manager, “several stood out with a definite need for Bible translation and church planting.”

ABT has twenty-five members who are in training for work among unreached people groups, either as Bible translators or humanitarian aid workers. It takes approximately four years of training for a person to become a Bible translator. Pray for these dedicated individuals as they prepare for the tasks ahead.