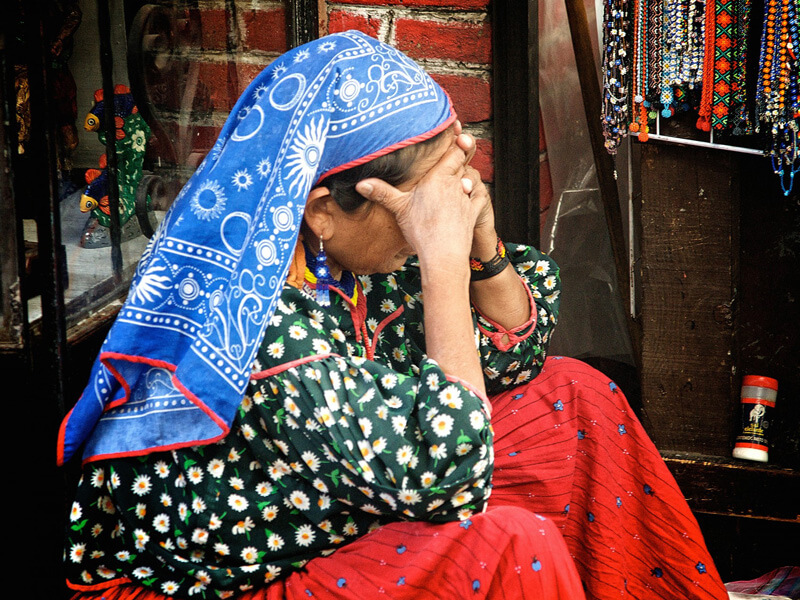 ABT staff are working in a remote Mixtec village in Mexico to translate the Bible into the tribal language.

Why God’s Heart Hurts for the Mixtec

The Yoloxochitl dialect spoken by a segment of the Mixtec people is fascinating. At times it’s musical and other times harsh-sounding. It’s a beautiful dialect spoken by over ten thousand people who have no scripture in their language.

The Mixtec are an indigenous people who live throughout southern Mexico. Most Mixtec people believe in spirits and deities, and some worship stone idols representing the rain god. Some Mixtec dialects have portions of the Bible, but others such as Yoloxochitl have none.

Recognizing that the Father’s heart yearns for all nations to know Him, All-Nations Bible Translation (ABT) is working toward translating the Bible into the Yoloxochitl dialect. This undertaking is no small task and will take years to accomplish.

Under the direction of ABT, an Anabaptist family moved to Mexico in 2015 for intense language and culture study. The Wagoner family is learning that this Yoloxochitl dialect is expressed, not only by words and syllables, but also by tone. “Although Yoloxochitl is complex tonally,” the Wagoners said, “it is refreshingly simple in other ways.” Words like “doubt” are translated as “wandering heart” and “love” as “hurting heart.” When translating John 3:16 they discovered that the literal meaning was, God’s heart hurts, seeing the people of this world. . .

“Languages are amazing,” the Wagoners exclaimed.

CAM supports ABT in helping to facilitate Bible translations for unreached people groups around the globe. In addition to the family in Mexico, ABT also has workers in Colombia and Africa who are dedicated to providing the Bible in the native tongue of local people groups.

Prayer plays a vital part in translating God’s Word. Please pray for workers as they immerse themselves into other cultures to bring them the Good News!

To help fund the operation of this project, please click below to give a one-time gift or start a monthly sponsorship.