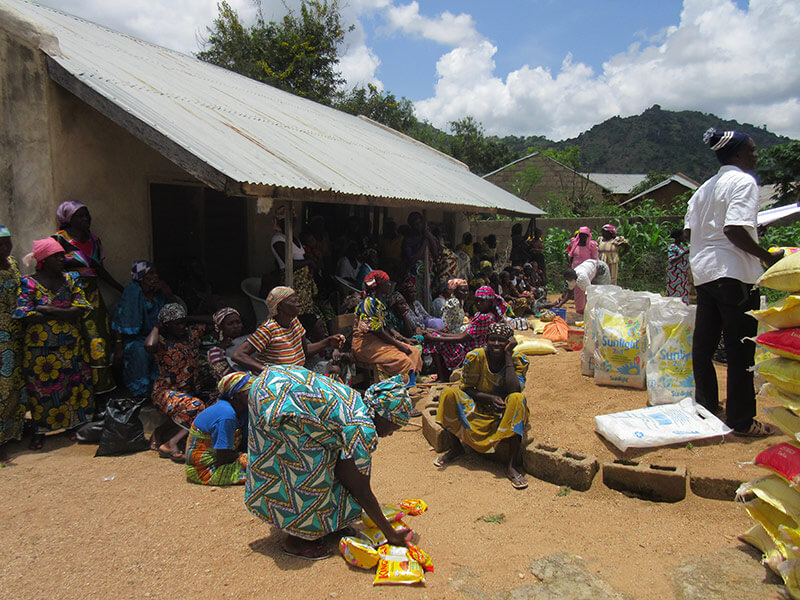 Help for victims of Boko Haram

Help for victims of Boko Haram

I arrived in Nigeria three weeks ago and began a new experience. The life and culture of Nigeria is different than anything I’ve experienced before. The country is in the middle of a disaster, but this one is not natural; it is man-made.

The people of northeast Nigeria are the victims of a terrorist insurgency. Boko Haram, an Islamic radical group, is conquering land in an attempt to establish an Islamic state in Africa. While doing so, they are killing Christians and even other Muslims that don’t agree with them. As the Boko Haram fighters overrun villages, shooting everyone in sight, the villagers flee to safer areas. Over 20,000 people have been killed, and up to 1.7 million people displaced. Some of the displaced people have fled to the neighboring countries of Chad and Cameroon.

The insurgency began in 2009, and the death rate and violence escalated in 2014. Earlier this year, the Nigerian military pushed the Boko Haram fighters back, regaining a large amount of the territory that had been captured. Since then Boko Haram has resorted to suicide bombings, often strapping explosives on women and young girls and sending them into markets, bus stops, and crowded places. These bombings happen nearly every week.

CAM has started relief efforts by providing food to the internally displaced people (IDPs). Some of these people live in IDP camps while others are hosted by relatives and church members in safer areas. We plan to implement other relief projects as well. We hope to distribute Bibles and Bible story books, construct temporary shelters, and rebuild houses. We also plan to provide some animals to those who lost them and supply seeds and fertilizer so farmers can plant crops.

CAM is working alongside other charitable organizations to bring hope and love to Nigerians suffering from the war. Pray that the relief work will ease the suffering of the people and glorify God.