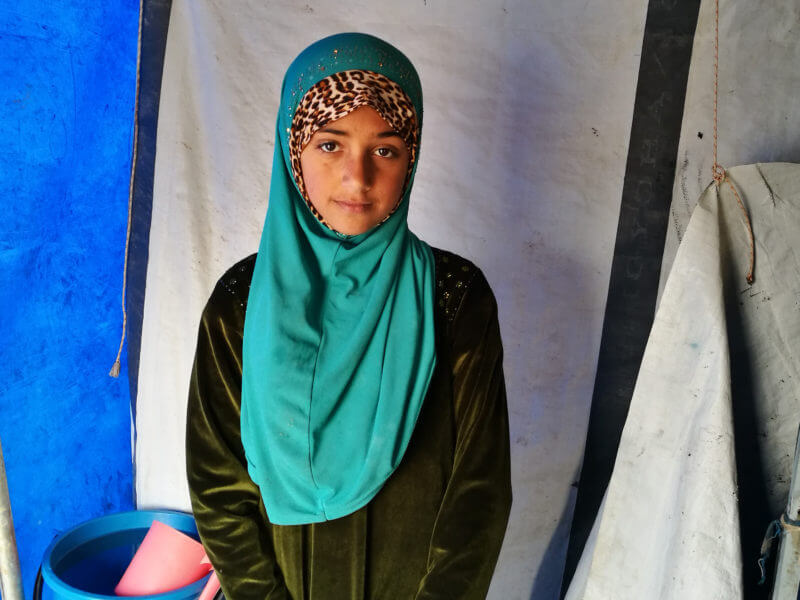 Abdul* is an Iraqi refugee.  He has a severe health condition which affects his heart and lungs. At six years old he weighs only 36 pounds. Most of this little boy’s energy goes into just staying alive.

Abdul’s village was destroyed in a crossfire last year. He and his family live in a refugee camp. After CAM staff visited their tent, they reported that Abdul’s body was visibly shaking from his heart working so hard.

Our team talked with a heart doctor regarding Abdul’s condition and helped make arrangements for an operation through funds from CAM supporters.

Praise God, the surgery went well. Abdul is rapidly regaining strength.“God sent these people here to help you,” his family tells him. 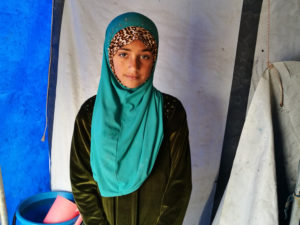 Eleven-year-old Hanifa had a hole in her heart. She lives with her family in a camp near Mosul, Iraq. Last fall, CAM’s medical team paid a visit to Hanifa’s tent. Before leaving, they recommended that a test be done to examine her heart.

Two months later, when the medical team returned, they found the family still living in the camp. Hanifa had gotten the testing done and was told she needed surgery. But the family could not afford it.

They had stayed in the camp, hoping the team would return to help them.

Through funds from supporters and the team’s direction, a surgery was scheduled for Hanifa. “We have been back to see her a number of times to provide follow up check-ups and medication,” one of our team members reported. “She is doing very well, thriving, and her mother says she is so much different than before.”

Aliyah is a 38-year-old widow with three children. Her late husband had worked for the Iraqi army, and while the couple was attending a wedding, he was captured and shot by ISIS.

Aliyah and her children fled to a refugee camp.

After Mosul was liberated from ISIS, Aliyah returned to Mosul to start over, but things were too difficult. She returned to the camp.

Aliyah has a medical condition that is causing tremendous pain. Some of her condition may be connected to the stress and anxiety she has experienced. She will likely need surgery. Our medical team is helping her find a solution.

*Names in this article have been changed to protect identities.

To help with this project, please click the link below. To support victims of crises on a monthly basis, visit the International Crisis page.