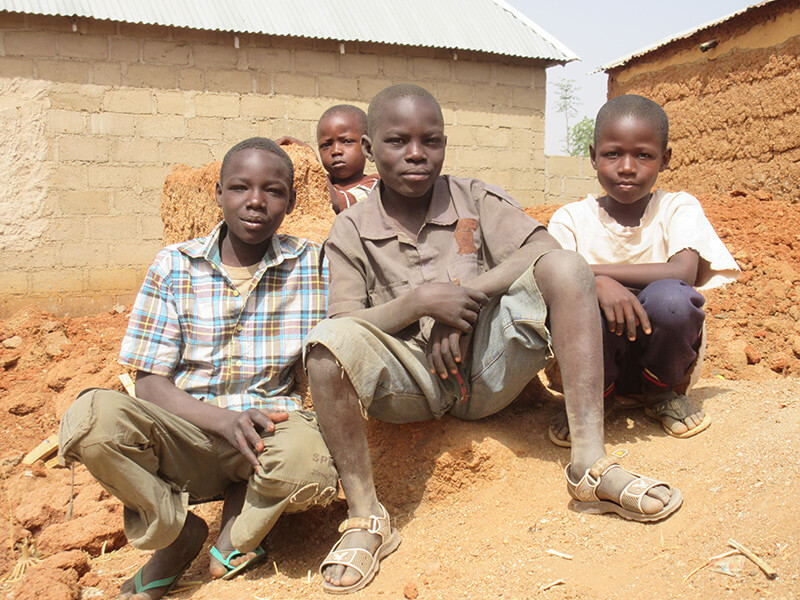 Members of the Islamic extremist group, Boko Haram, invaded a Nigerian village on Saturday, January 30, shooting villagers and mercilessly firebombing huts. At least 86 people were killed. Survivors said they heard the screams of children being burned to death.

The explosions, shootings, and bombs continued for four hours until government troops regained control. After the attack, wounded bodies littered the streets.

Boko Haram has been attacking towns and villages in northern Nigeria for the past six years, killing about 20,000 people and sending 2.5 million from their homes. CAM staff members in Nigeria have been distributing food, clothing, and other emergency aid to displaced people, many of them Christian families. The number of displaced people keeps rising as the attacks continue.

Please pray for peace in this country and for the many people who have been traumatized by the attacks.

If you would like to help Nigerians affected by these attacks, use the donate form below. If more funds are received than needed for this project, the balance will be used in other CAM International Crisis projects.