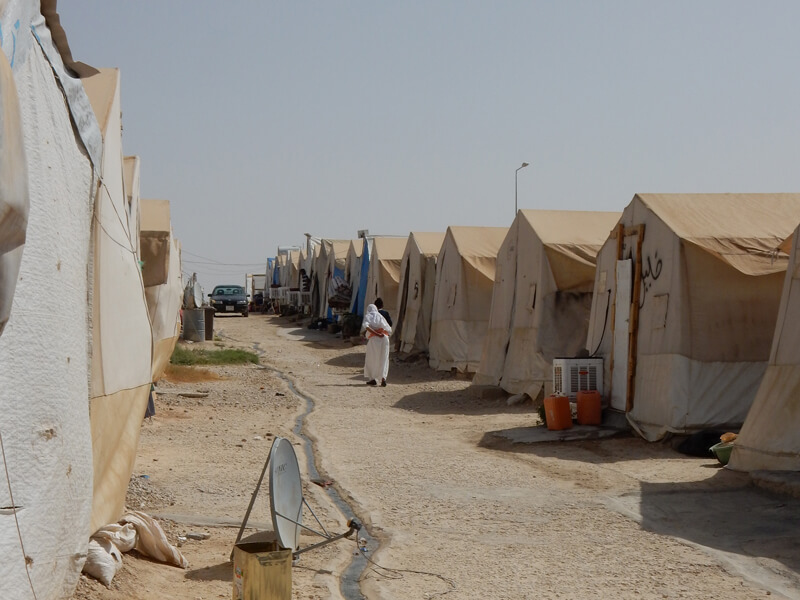 One million people could be displaced from Mosul, Iraq

CAM prepares to help those driven from their homes

The Islamic State (ISIS) has occupied Mosul, Iraq’s second largest city, since June 2014. Now Iraqi forces, along with several of their allies, are attempting to take back the city. The battle could leave as many as 1 million people displaced.

The newly displaced people will be in need of shelter as winter approaches, but many camps in the region are already overflowing with people who were displaced in earlier conflicts. The displaced will also need food and other aid.

A CAM staff member who recently visited a camp about an hour from Mosul reported, “There are thousands of people there who are living in fear. They are traumatized, carrying heavy burdens of loss and heartache, facing a bleak future.”

We don’t know what the future holds for Mosul, but our staff members are preparing to help those who will likely be displaced. Pray for the people of Mosul who are suffering under the rule of ISIS and living in fear of what will happen next.