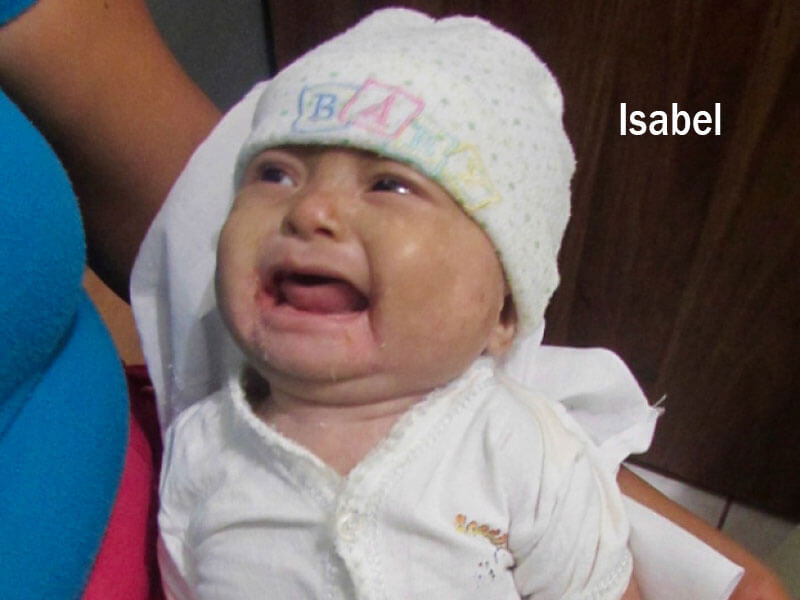 “We Did Not Think She Would Live”

“My friend who gave birth to twins just a few days ago has died! The babies are crying and crying, and there’s no food for them!” Unfortunately this frantic call that came to our office in Liberia is not uncommon for our staff. Not in a country where nearly 40 percent of children are undernourished.

It’s a scenario repeated in Nicaragua where our Balm of Gilead clinic staff regularly sees severely malnourished children. “When baby Isabel* first came to the clinic, her skin was cracked open at places from lack of protein,” writes Joanne Yoder, a nurse at the clinic. “We did not think she would live.” After two and a half weeks on liquid nutrition and bacitracin ointment, Isabel came back doing much better.

At a rescue center in Haiti, five-year-old Guivens was severely malnourished and weighed only 24 pounds. Vitamin A deficiency had left him temporarily blind in one eye. His mother, who did not have money to buy food, was waiting for him to die. Then a kind neighbor loaned them money for transportation to the center. Four months later, after nutritional supplements and medicines, Guivens now weighs 31 pounds and “is doing well,” a rescue center worker reported. “His eye has improved, and he is not in pain as he was before.” 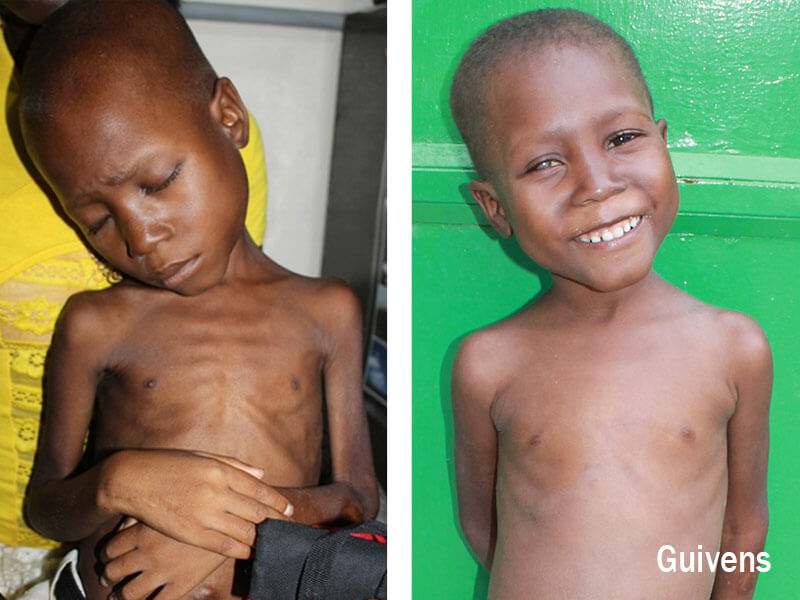 Guivens, when first arriving at the rescue center, and four months later.

With funds from supporters, CAM ships large amounts of liquid nutrition, medicines, infant formula, and nutritional bars to clinics and rescue centers that treat malnourished children. For some, the items arrive too late, but for many others, they are life-saving.

If you would like to help provide nutrition for malnourished children and adults, giving them a chance to live, please choose from the options below.