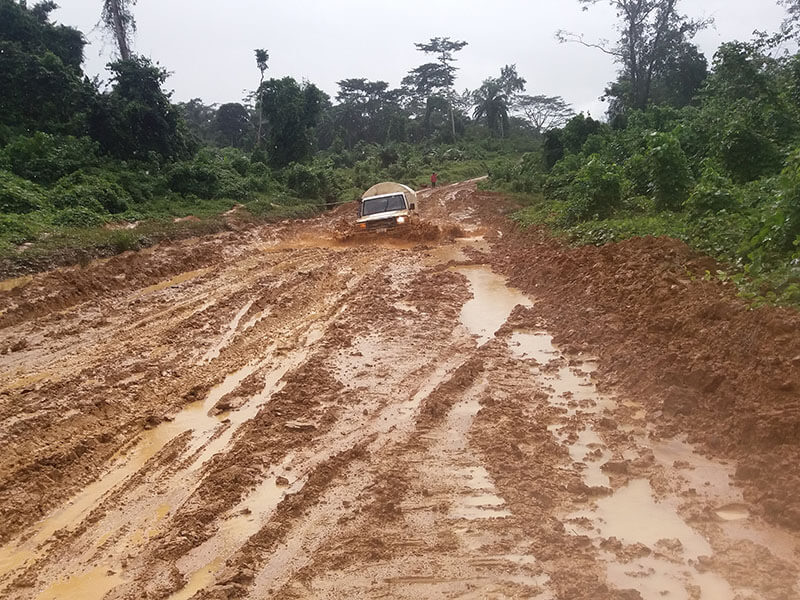 Rainy season in Liberia has started, which will make traveling a bit difficult today. The dirt roads turn to mud, so hopefully we won’t get stuck as we travel to visit a few people who CAM helps. I’m sure you won’t mind the drive though, because there are so many things to see when we visit Liberia. 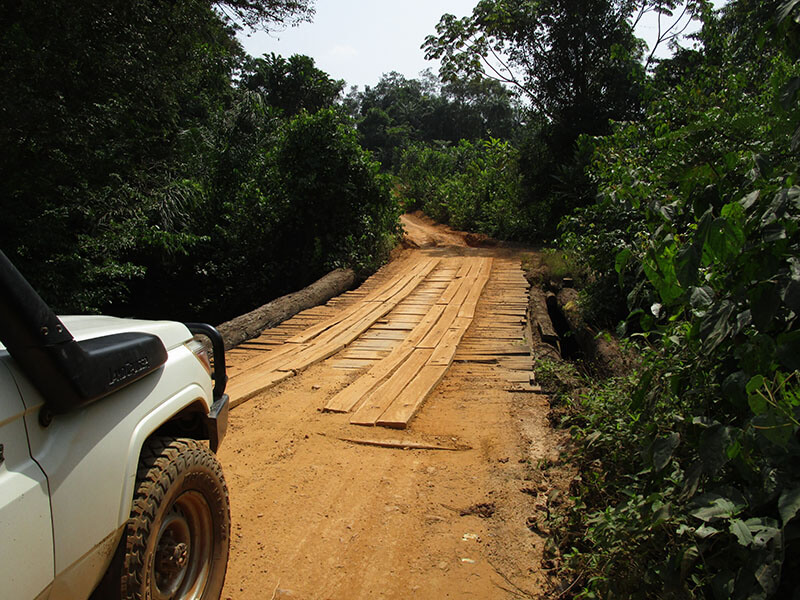 We wave at a mother carrying a child on her back, and smile at a child who pretends a teddy bear is her baby. 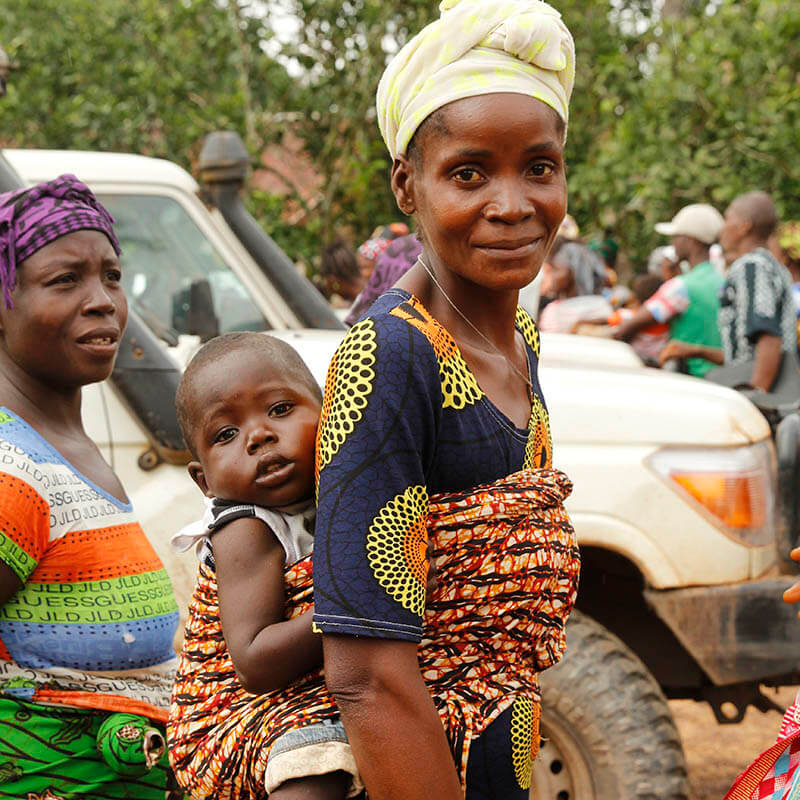 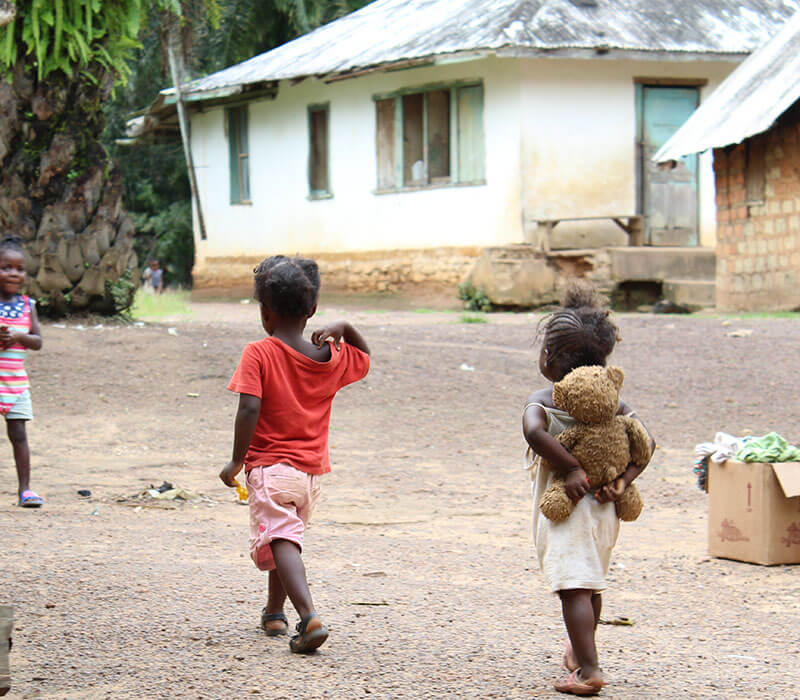 Children play in mud puddles or with their homemade toys. 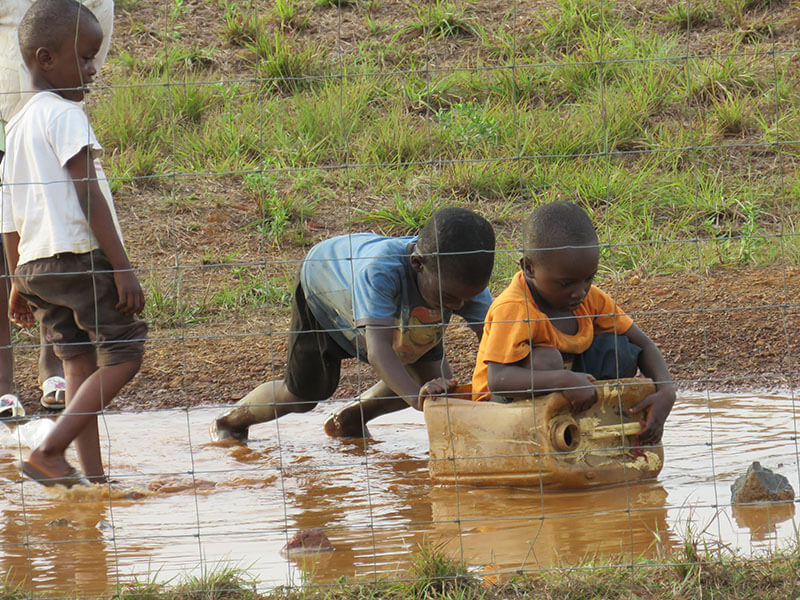 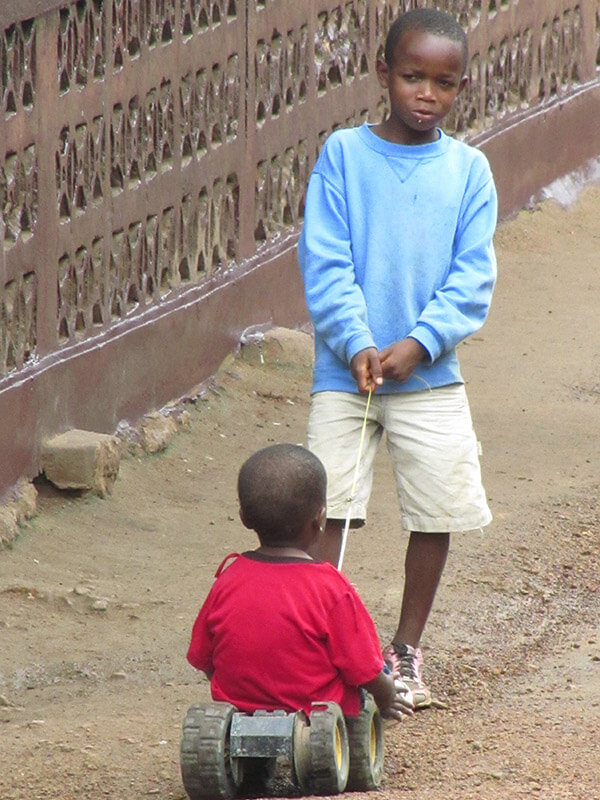 Others eat rice for breakfast after they’ve cooked it outside over an open fire. 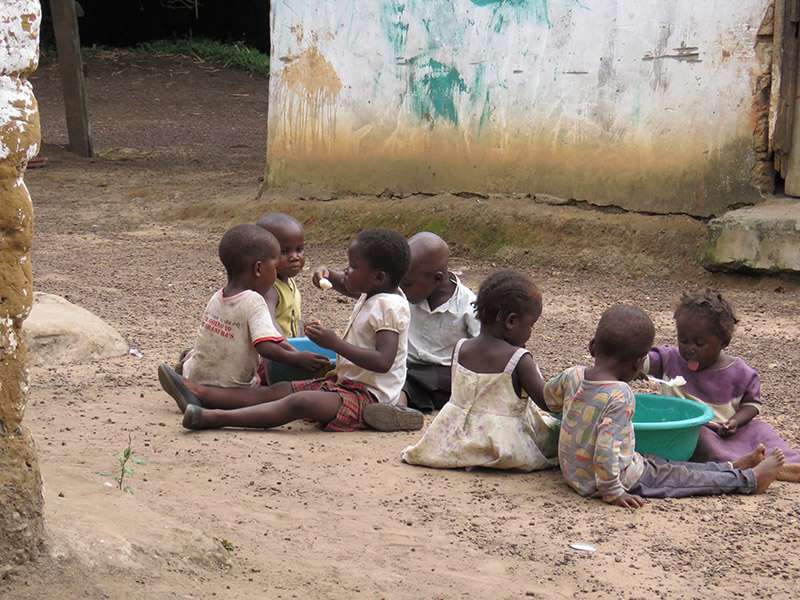 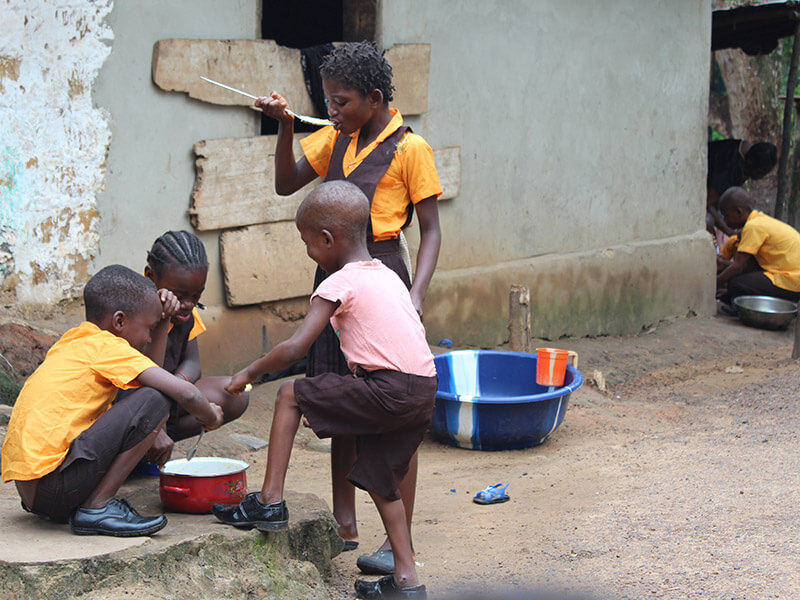 Some are doing their morning chores by fetching water balanced on their heads or sweeping the courtyard to make it look nice. 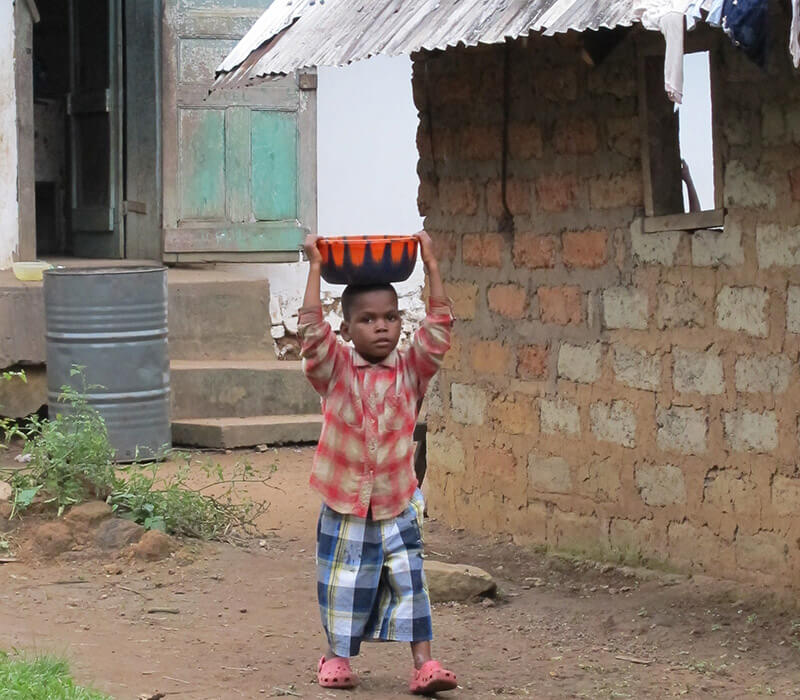 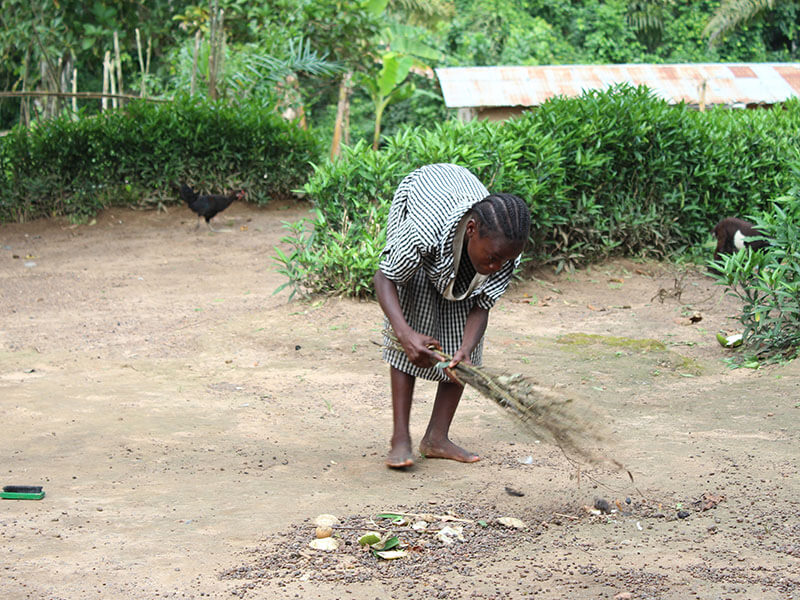 We even see people buying things at an open-air market. 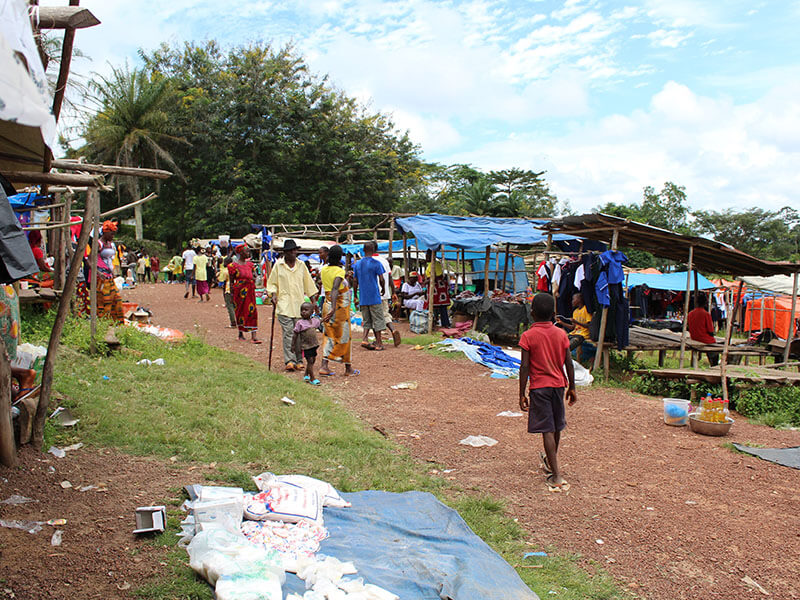 Finally after driving for a while, we arrive at our friends’ houses. Grace, Janet, and the orphanage children are so glad we came! 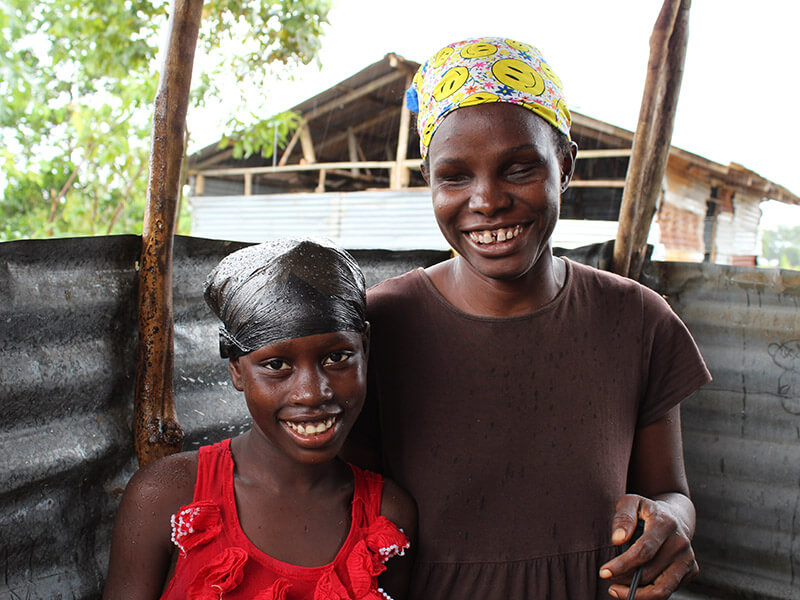 Grace has been blind since she was young. She didn’t have the medicine and help she needed to keep her eyesight. Grace receives rice from CAM each month so she has something to eat. She says, “I praise God I am still alive and that He brings people like Christian Aid Ministries into my life to be helping me.” (Grace is on the right side) 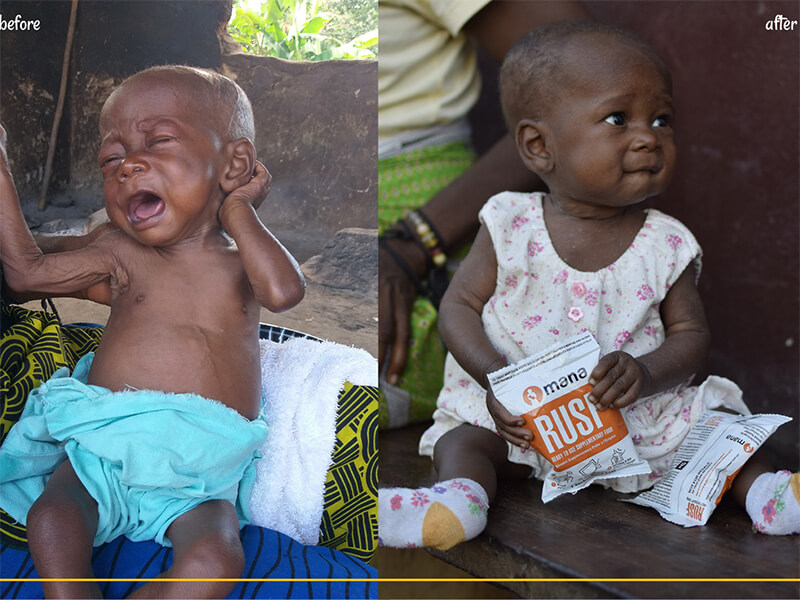 Janet’s mother didn’t take care of her so a neighbor tried to look after her. But the neighbor lady didn’t have enough money to feed her well. Janet became very thin and sick. When CAM gave her nutritional packages, she started getting well again. Now Janet is a happy, healthy girl! 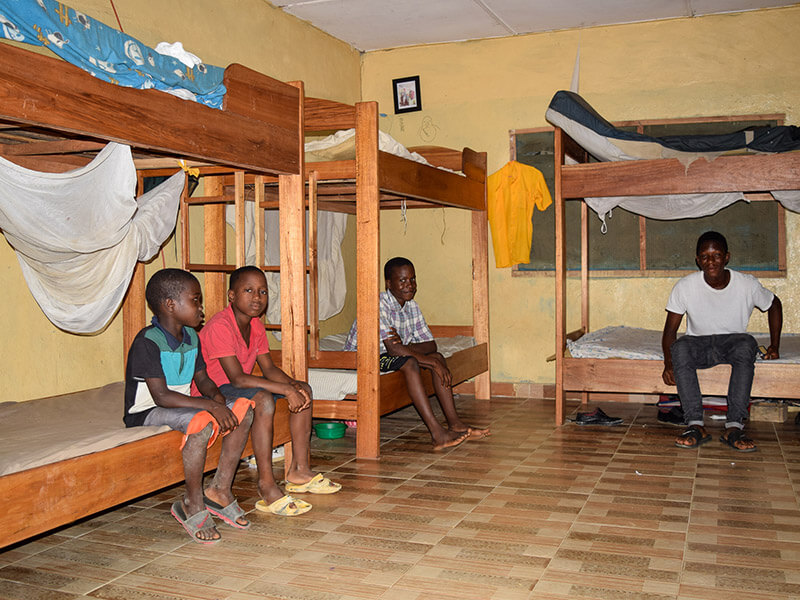 Children at this orphanage were sleeping on the floor or on broken beds. Then kind people from America gave money to buy bunk beds and mattresses so they have a soft place to sleep on.

Liberia is located on the west coast of Africa.

Liberia’s name means “land of freedom.” Around 200 years ago, some people in America freed over two thousand slaves and sent them to Liberia.

Monrovia is the capital city of Liberia. It is named after James Monroe, the fifth president of the United States, who helped send the freed slaves to Liberia.

To help support the Where-Needed-Most program, please click below to give a one-time gift or start a monthly sponsorship. 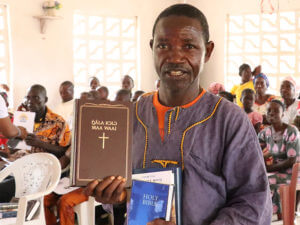 Giving Where Needed Most

The Where Needed Most fund provides flexibility to cover CAM programs that don’t receive sufficient funding. Across the world, the demand for Christian literature and spiritual teaching is almost unending. Funds specified for these programs don’t nearly cover the...
Read more.. 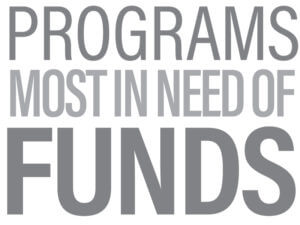 Most in need of funds

Bibles-for-the-World: At the heart of CAM programs is the goal to get the Gospel message into as many hands as possible. The need for Bibles continues to be huge! While we supply hundreds of thousands of copies per year, we wish we could do much more—especially in...
Read more.. 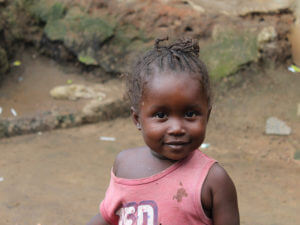 Are you looking for ways to help with needs around the world, but don’t know where to start? CAM’s Where Needed Most fund allows you to help the needy by enabling CAM to operate programs that don’t receive sufficient funding. These funds are extremely valuable to CAM....
Read more..