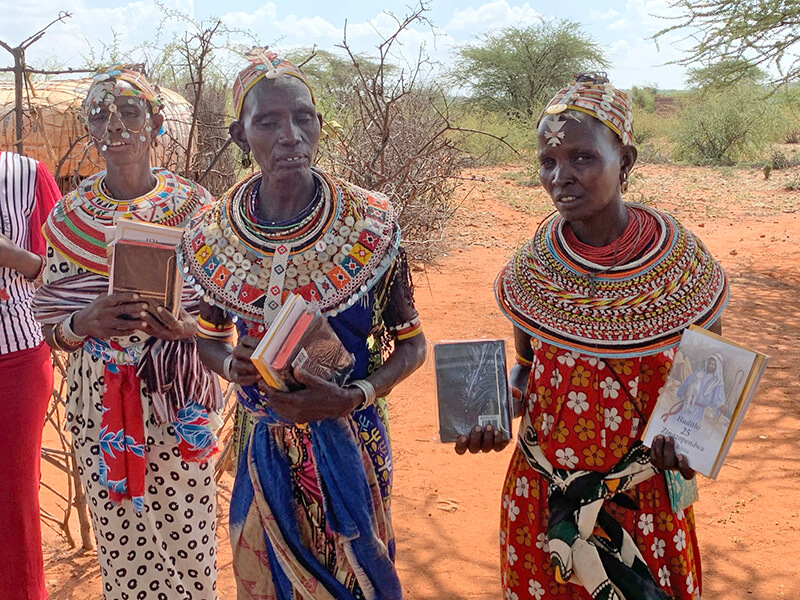 Light for the Rendille tribe

In a land of desert and camels in northern Kenya lives the Rendille tribe. These people have difficult lives, and every day is a quest for adequate food and water. Recently they experienced two years without rain. These nomadic people travel with their herds of cattle and camels to find pastureland and water sources. Intertribal conflicts over their herds are still rampant.

The Rendille consider themselves descendants of the Israelites, with ceremonial practices similar to Old Testament Jewish practices. They hold tribal feasts that resemble the Passover with killing goats and sprinkling the blood on their houses.

This group is considered a minimally reached people group. Before a Kenyan pastor moved into the area six years ago, there was no church. Illiteracy was high, since the first school started only ten years ago. However, God’s kingdom is growing among the Rendille. A church is now established, and a group of committed people meets weekly for Bible study.

CAM staff in Kenya visited the Rendille in November 2020 and found that smiles transcend language barriers. They distributed English and Swahili Bibles, along with Bible story books. In the church’s Bible study group, only two people previously had Bibles.

Among the Rendille, we see the tragedy of dark customs untouched by light. But the glimmer of light from God’s Word is having an impact! Pray that God would continue to draw the Rendille to Himself.

To help support the Bibles please click below to give a one-time gift or start a monthly sponsorship. 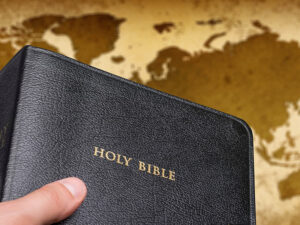 The Spirit’s prompting and the precious Word

Duna* noticed a woman sitting on a nearby bench and felt prompted to offer her a New Testament. She went to her and began a conversation. “For ever, O LORD, thy word is settled in heaven.” (Psalm 119:89) Then the woman on the bench asked Duna, “Are you a Christian?”...
Read more.. 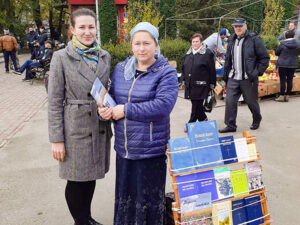 Several groups of believers in Russia carry a burden to tell people about Jesus. They speak to people in remote villages and sing on busy city streets. After CAM provided New Testaments and Christian literature, one group shared, “Now we will not evangelize with empty...
Read more.. 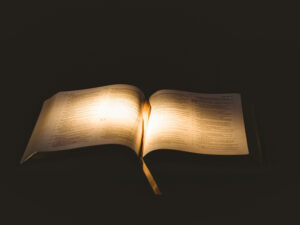 The Holy Bible—alive and powerful—is changing lives all over the world. In recent meetings with Bible distribution contacts, this was quite apparent. They shared stories of God working in miraculous ways to get His Word into the hands of anxiously waiting people. In...
Read more..