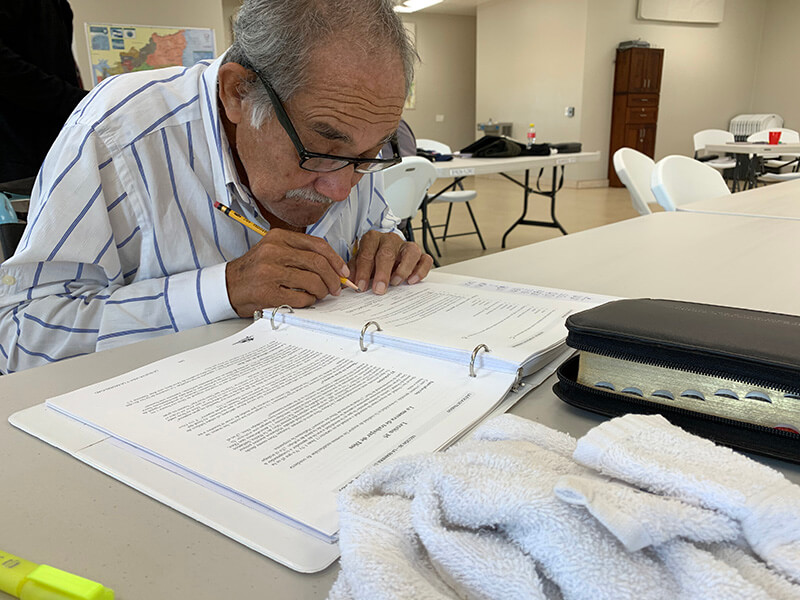 The Biblical Discipleship Center in Liberia shines a new light into the lives of men who have grown up surrounded by ungodly practices. Subjects like immorality, drug and alcohol abuse, and demonic rituals are topics many of them had little teaching about before attending the classes.

People notice the change in these men’s lives as they put the teachings into practice. “It is amazing—some of the changes we are seeing in these men,” shared the director overseeing the center in Liberia.

Kelvin’s testimony proclaims the marvelous changes Christ can bring. Rebels killed Kelvin’s father during the Liberian civil war. Without a father to guide him, he became heavily addicted to drugs, alcohol, and immorality. He ended up in prison repeatedly after stealing and dishonestly acquiring money to satisfy his addictions. Kelvin faced depression and shattered relationships with friends and family. He testified, “My life was a complete mess. I was in total darkness.” 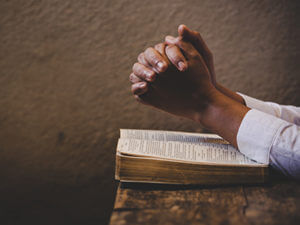 Despite this darkness, God showed Himself faithful. With a friend’s guidance, Kelvin repented and began changing his sinful lifestyle. He attended multiple three-week seminars at CAM’s Biblical Discipleship Center in Liberia, where he received teaching about how to overcome addictions through Christ. Kelvin also learned other valuable lessons about victorious Christian living.

Kelvin compares his life to the children of Israel. Like the Israelites, he wandered in a “barren wilderness” for years because of disobedience. The road to victory has not been easy, but by God’s amazing grace, today Kelvin says, “I have Christ in my life now. Even if I die . . . I know I have a place in heaven with my Father.” Please pray that he would continue to live in freedom from his addictions and be a testimony to those around him.

To help support the Biblical Discipleship Centers program, please click below to give a one-time gift or start a monthly sponsorship.