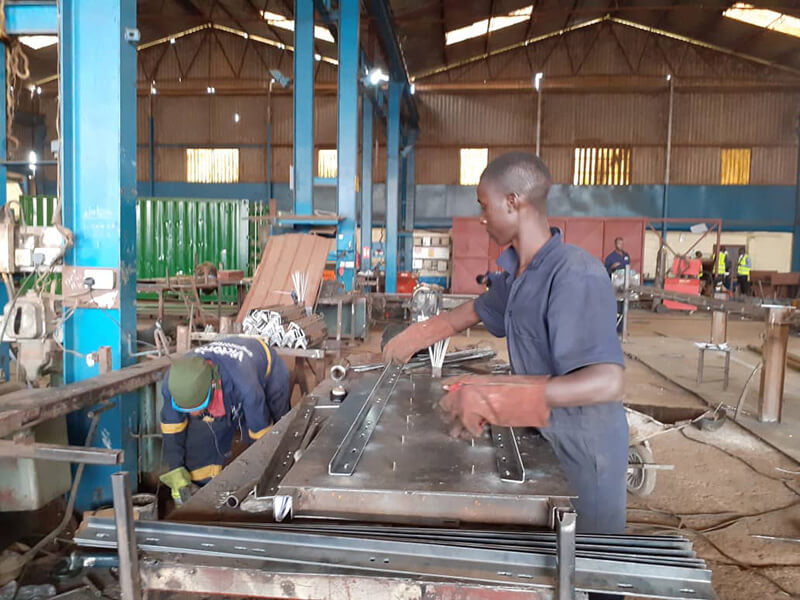 Mr. Namwanja strode in the school’s gate with his son Allan in tow. It was the second week of school and too late for any new enrollees. He and Allan had been waiting for opening day to enroll Allan, but had somehow gotten the date wrong. Because they were our neighbors and Mr. Namwanja was a leader in the community, we enrolled Allan as the sixth member of the class of 2019.

Allan was seventeen years old, and his older classmates considered him just a child. He was quite shy, initially reserved, and stammered when nervous. But Allan soon found his place in the class’s pecking order. In the banter and teasing of student life, Allan proved to be tenacious. He inherited this character trait from his father.

The Namwanjas are devout Anglicans, his father serving in a position of prominence in the local church. The disciplined lifestyle of Anglicanism, along with a principled father, molded Allan and taught him essential life skills. One of these was time management. Except for the first week of classes, Allan was never tardy or absent in either semester, an achievement none of his classmates ever came close to.

Allan’s parents had made the move from the Luwero District to Kampala City in 2012 to try making a living in the capital. They had relatives in Kampala, some in various professional careers—teachers, nurses, and engineers. Now Allan’s mother teaches nursery level classes, and his father teaches primary level math and science classes at a local school. Teaching is a noble profession but they are not well paid.

Putting Allan and his five siblings through school was a major expense for the Namwanja family. Allan finished primary school, doing well in math, physics, history, and geography. But in his third year of secondary school, his parents ran out of money to pay for his tuition. Allan’s formal education was over until he plunged into an entirely different school experience in February 2019.

Allan had never welded or done any type of metal work before. In fact, he had never worked much with his hands, being raised by parents who are teachers in the city. But being only seventeen worked in his favor, and he quickly caught up with the rest of the class. In the Bible lessons and welding class he was quiet unless called upon, but was quick with his hands during the practical exercises.

After twenty-four weeks, Allan and three others graduated out of an original class of six. A few weeks later, he began an internship at Victoria Engineering, completing it in early 2020. Due to the economic impact of COVID-19, the company enacted a temporary hiring freeze. For now, Allan is doing contract work, working as needed. When he can afford it, he takes public transport to his workplace; otherwise, he walks nine kilometers one way to get to work and retraces his steps in the evening.

When asked about his hopes for the future, Allan responded quickly. “I want to start my own workshop.” Entrepreneurship is not easy and he knows he needs more experience in blueprint reading and fabrication. Most of all, he needs start-up capital. Allan understands that his dream will likely be realized years down the road, but he has already shown he doesn’t give up easily. 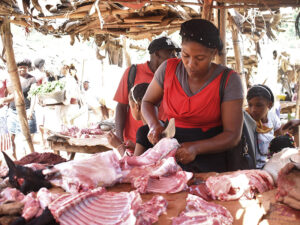 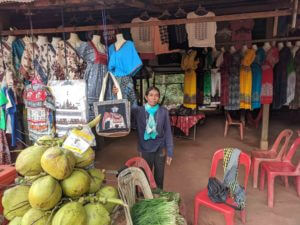 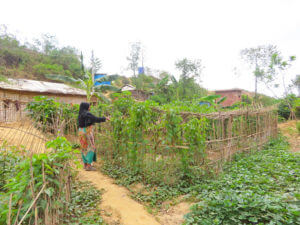 Chesa* lived in a bamboo and tarp hut along a barren hillside. She arrived at the Rohingya refugee camp in Bangladesh in 2018 with few belongings and no place to call home. Her dismal surroundings offered little hope for a brighter future. In 2020, Chesa joined the...
Read more..