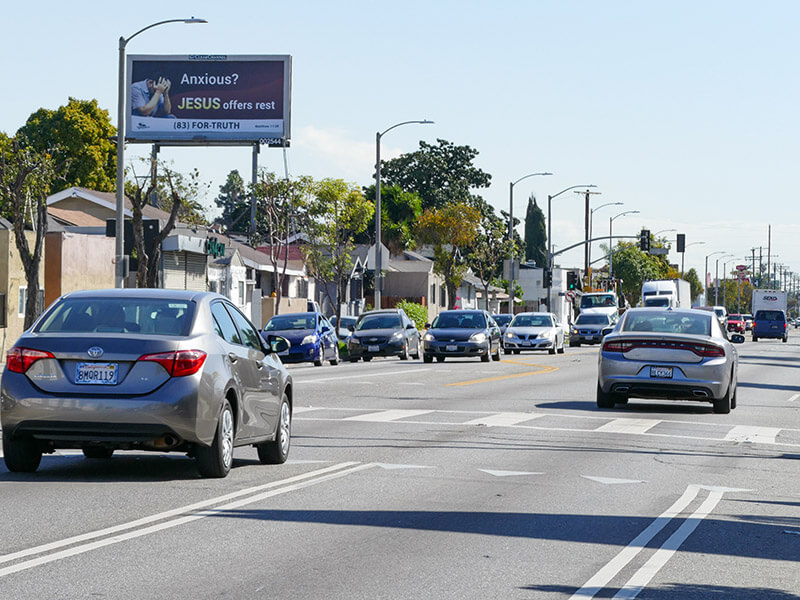 “I am so happy I called”

Nineteen-year-old Don* was traveling from Alabama to Florida when he saw the billboard, In the beginning God created. He said to himself, “I’m going to call and discuss evolution, but I’m not going to let some old man tell me I need to be converted.” 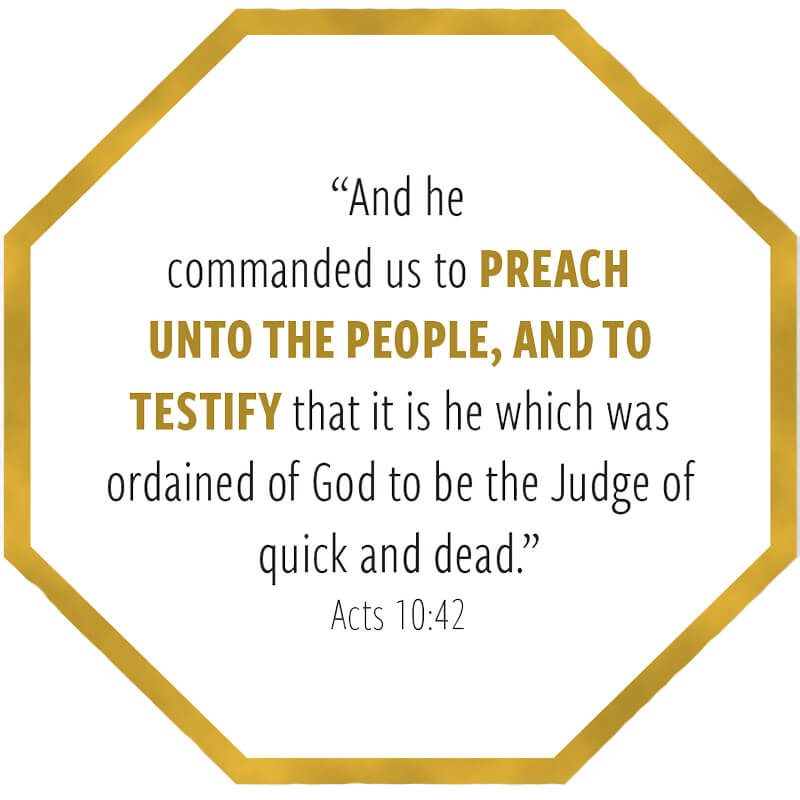 Our phone team member answered Don’s call and listened to him talk about evolution. Then he pointed toward evidences for God that made Don stop and ponder whether evolution is true. Our team member asked him, “How did life form?” Don thought for a bit then answered, “That’s something I don’t have the answer for. I really couldn’t tell you.”

Don had been raised going to church, but in his struggle with life the past several years, he chose to reject God. He confided that he felt much happier when he prayed and went to church. “Maybe I do need to return,” Don said. “But I have been forced into religion in the past.”

Don then shared about his struggle with bitterness. After the phone team member explained forgiveness, Don said, “I am so happy I called.” He continued, “When I picked up the phone to call you, it was raining a torrential rain. Just as this all started making sense to me, all the rain stopped and it’s beautiful outside right now.” The sunshine reminded Don of the glimmer of hope he just received. “I guess you could call that God,” he said.

Don is one of the estimated 21 million people who see a CAM Gospel message each day. Some ponder the messages, and others call the number on the billboard. God is using these billboards to speak to people across America. Pray that their hearts would be open to the truth. Pray also that God would enable our team members to speak His truth to souls in need of Jesus.

During this time of fear and uncertainty in the United States, we have a greater opportunity than ever before to point people to Jesus as a place to find rest. As funds are available, we want to increase the number of Gospel messages to remind more Americans of God.